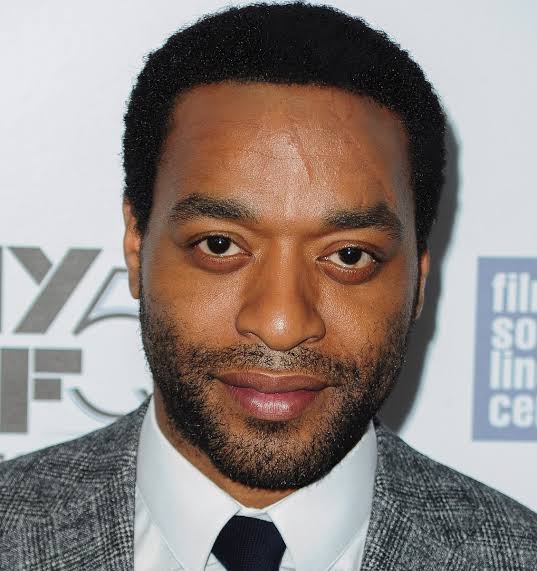 Actor of the film, Chiwetel Eljiofor, who is collaborating with Raimi for the first time is excited to work with the director. Eljiofor played the role of Baron Karl Morodo in the first installment of the film.

Talking to Entertainment website, GamesRadar+, he said that Raimi brings wealth of imagination in his films and said :

“I love Sam Raimi, so I’m very excited that he’s making the film, the second Doctor Strange. He brings to anything he does, a wealth of imagination and passion. In this genre, he’s just one of the seminal figures.I remember seeing Darkman when I was a kid. It was beyond, it’s so amazing,”

He further described how the director fits into the film. On this he was quoted as saying, I think he has an incredible mind and I think he’s really able to bring that mind into his storytelling in a really unique way, and it’s very suited to the world that’s been created by Doctor Strange, and I’m very excited to see what he does with that world.”

Apart from the Doctor Strange, Eljiofor is known for starring in films such as 12 years a slave, The Martian and The Boy who harnessed the wind among others.