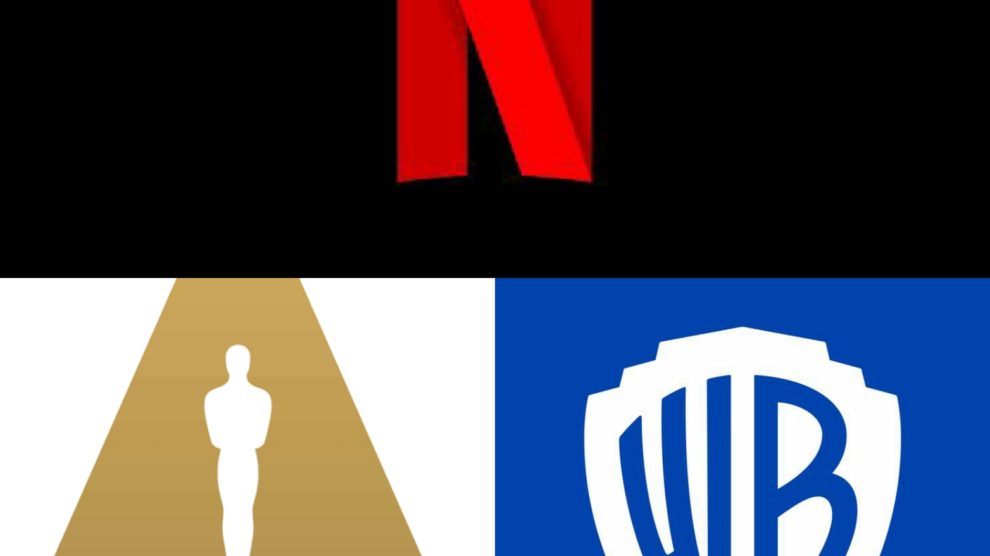 The death of George Floyd has send shockwaves in the entire world. The 46 year old man who died last Monday in Minneapolis, Minnesota after a police officer pressed his knee on his neck for eight minutes has led to widespread protests in the United States of America. Several people are calling for justice. Now, major studios in Hollywood and streaming giants have come out with statements supporting the black lives matter campaign.

Demanding justice for Floyd the Academy posted the following statement on their social media accounts. Their statement said :

” The death of George Floyd is not acceptable to anyone. We stand in solidarity with our black members, colleagues, storytellers, artists and with all black people across our nation because we know Black Lives Matter.The Academy adds its voice to the call for justice. We must shine a brighter light on racism and do our part to step up to this moment.”

Warner Bros one of the big studios to come out and express support for the black community in the wake of this incident posted on Twitter saying:

We stand with our Black colleagues, talent, storytellers and fans – and all affected by senseless violence. Your voices matter, your messages matter. #BlackLivesMatter

Other major studios such as Disney and Paramount movies also voiced their support for the black community and demanded justice for Floyd’s death.

Streaming giants Netflix and Amazon also spoke up. In a statement released by Netlfix, asking people to speak up as the time is now the streaming giant said

“To be silent is to be complicit. Black lives matter. We have a platform, and we have a duty to our Black members, employees, creators and talent to speak up.”

HBO was not behind too as they changed their Twitter handle’s name to #BlackLivesMatter.

Connecting the Past: How Indian horror films use elements to connect past to the plot
Muzaffarpur Railway station toddler to receive help from SRK, Actor steps up to help with his Meer Foundation
Comment