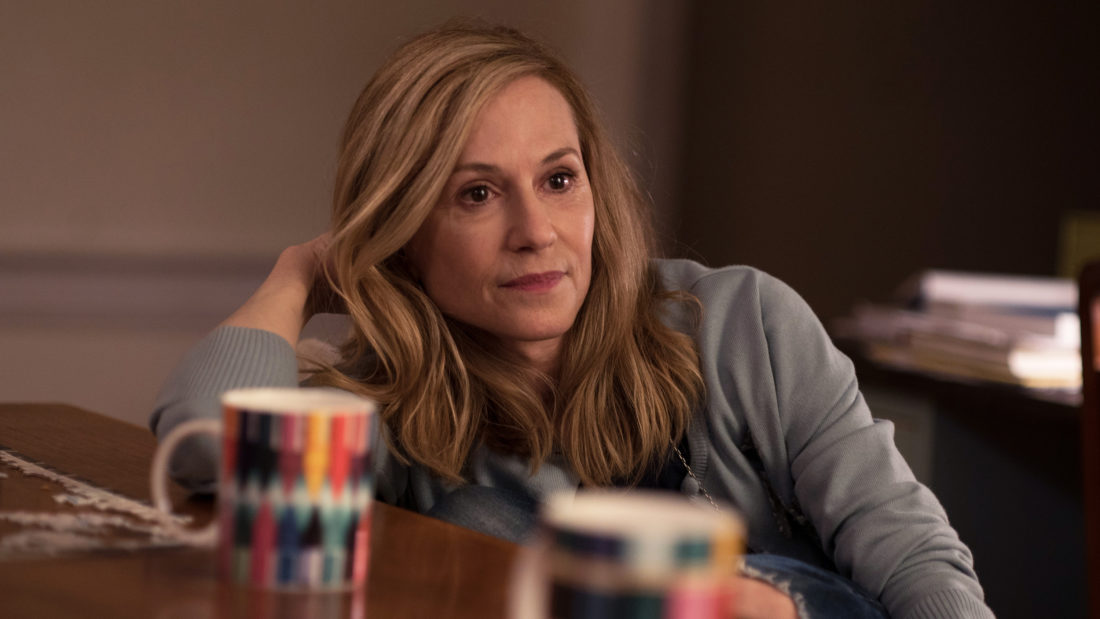 Los Angeles, May 22 Oscar and Emmy winning actress Holly Hunter has joined the cast of the second season of drama series “Succession” in a recurring role.

Created by Jesse Armstrong, season 2 of “Succession” follows the Roy family as they struggle to retain control of their empire, and while the future looks increasingly uncertain, it is the past that threatens ultimately to destroy them, reports deadline.com.

Hunter won the best actress Oscar for her performance in Jane Campion-directed “The Piano” and has Oscar nominations for “Broadcast News”, “The Firm” and “Thirteen”. She received the best actress Emmy for “The Positively True Adventures of the Alleged Texas Cheerleader-Murdering Mom” and “Roe vs. Wade”, as well as Emmy nominations for her role in the series “Saving Grace” and for her roles in the telefilms “When Billie Beat Bobby”, “Things You Can Tell Just by Looking at Her” and “Harlan County War”.

Her most recent credits include Judd Apatow-produced comedy “The Big Sick”, a reprisal of her voice role as Elastigirl in “The Incredibles 2”.