Different stories, different characters but a constant layer in characterization. Divya (Revathi) from Mani Ratnam’s Mouna Ragam and Anjali (Ayesha Takia) from Anurag Kashyap’s No Smoking. On one side we have Divya who is forced into a marriage by her parents and post which she’s not able to deal with it and eagerly wants to get away from it. On the other side, Anjali is fed up with K’s (John Abraham) smoking habits and is all set to leave him. 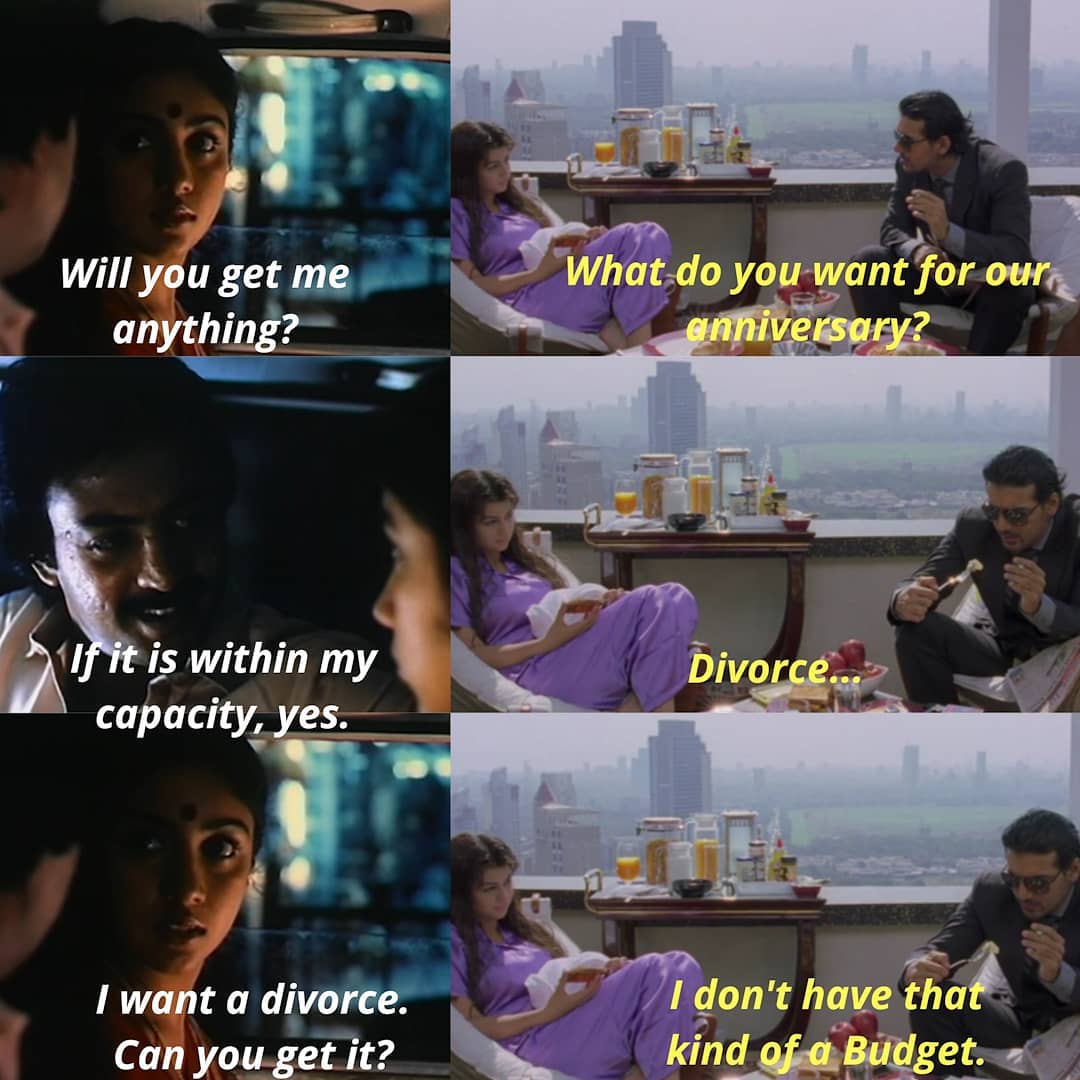 In both, the films, these two characters, Divya and Anjali have a similarity as they try to adjust in an unwanted relationship. The film Mouna Ragam is quite popular now and was a brave step back in 1986 which openly talked about Divorce and the problems faced by people in marriages. While No Smoking was quite a metaphorical story were in different narratives try to portray the psychological condition of a person who is being interrupted by everyone whenever he tries to live his life freely.

And this definition of Freedom is also one of the common story arcs in both these films. Share your views and stay tuned to The Indian Wire for more such articles.

How different narratives build up a great thriller ‘Brochevarevarura’
Loved Chhapaak? Here’s a film which is quite similar to it
Comment