How do you define the horror genre? Maybe a story highlighting fictionalized ghosts who haunts the protagonist and then the story follows how he overcomes it. But nowadays the definition of the horror genre can be changed when the story crosses path with reality, the fiction seems to be blurred. When reality is exposed, we are disclosed with true and relatable stories that might be just happening in our neighborhood and we might not be aware of it.

A Death in the Gunj, being Konkona Sen Sharma’s directorial debut haunts you as a viewer through the story of its protagonist. Not a murder mystery but the death of innocence. Subtle tones of the lead character ‘Shutu’ is beautifully crafted by Konkona. As the movie unfolds, it gets gripping enough to grab your attention and you eagerly wait for the climax. The Climax of the film really haunts you and is a brave one. It really leaves you with a lot of questions about human life and relationships. The story begins at a slow pace but is prepping for a great and unexpected build-up. The chemistry of characters changes, somehow past life is to be blamed too. But what’s the horror in here? Our silent and charming protagonist? No, maybe the stereotypes we bound ourselves with. The plot takes a turn and you get the whole point of that silent build-up. The final take in the story is where it gets the theme of horror. And the real horror which is a mirror to society and its beliefs.

The climax scene in ‘A Death in the Gunj’ acts as a conclusion to what? This is what we question ourselves. So, watch this not so beautiful yet so close to reality film. It will surely be a great experience for you as well. The film stars Vikrant Massey, Kalki Koechlin, Gulshan Devaiah, and Ranvir Shorey.

Meanwhile, stay tuned to The Indian Wire for more such articles. 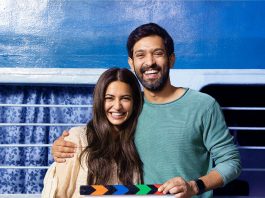 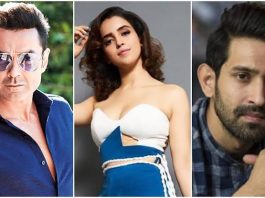 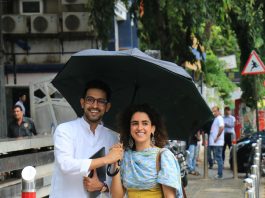