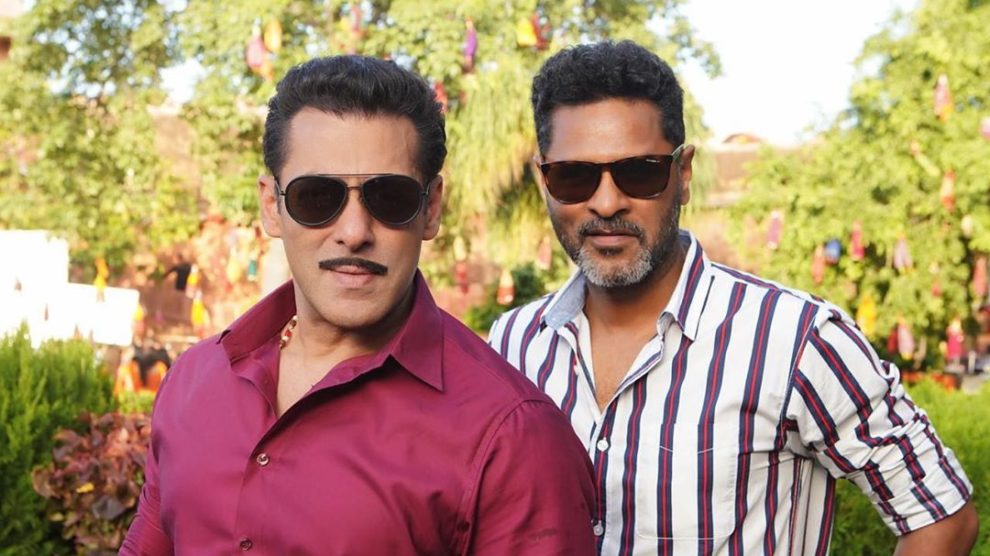 Actor Salman Khan has revealed the reason why he roped in Prabhudeva to direct his upcoming film Dabangg 3. While Dabangg was directed by Abhinav Kashyap, the second installment was helmed by Salman’s brother Arbaaz Khan. But Arbaaz was not interested in directing the third installment.

The Bharat actor said in an interview with Mumbai Mirror that Arbaaz would take time to understand things, his blood pressure would shoot up and down. So, this time, he made it clear in the beginning itself that he would not direct the film and we should get someone else.

Salman further revealed that it was only him who had suggested Prabhudeva’s name. And Arbaaz agreed with his choice.

Talking about the new director, Salman said, “Prabhu is very receptive, he gets what I want to say in a second. Language is a problem with him, so I have to explain things to him, but once he gets it, he executes it beautifully… Larger than life, with humour and emotion. Bang on! With a film like Dabangg, we go from high point to high point. We’re not pakaoing anyone. The message comes through the scenes.”

Prabhudeva has previously directed Salman Khan in his 2009 film Wanted. He will again collaborate with him for his next film Radhe: Your Most Wanted Bhai. “We were looking for a director for Radhe. My friend Prashant suggested Prabhu. I recalled he had told that after Dabangg 3, he was going on a two month holiday, but Prashant urged me to speak to him and Prabhu agreed, he told the news daily.