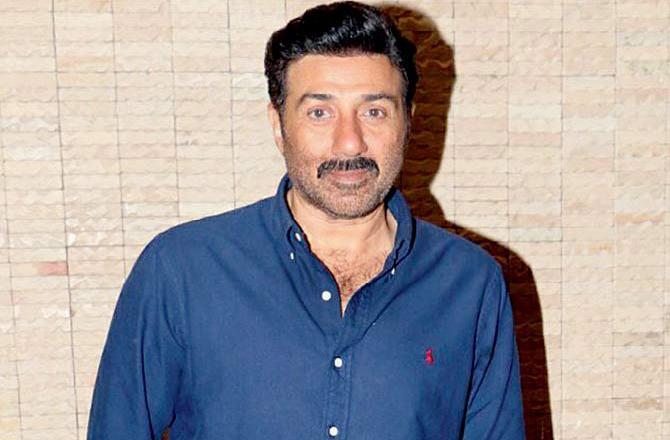 Actor Sunny Deol has been approached to play a grey character in ‘Aankhen’ sequel, confirmed by the director, Anees Bazmee.

“We have met a lot of people. We are negotiating with actors regarding dates and finance. Once things are finalized we will make a formal announcement. We did meet Sunny Ji, we have known each other for a very long time. It is a grey character, it is a very nice role. Till the time formalities are not complete we can’t say he is doing the film,” Bazmee told PTI.

The 2002 film, was helmed by the Vipul Shah, The story revolved around Vijay Singh Rajput played by Amitabh Bachchan who trains three blind man to rob a bank. But the new movie revolves around a Casino heist.

”There are some changes, we can’t talk about it in detail. The film revolves around a casino heist, we are shooting it abroad. There will be three blind men, two girls, and one antagonist. There are some eight to ten main characters”, the director added.

In 2016, the makers of the film announced the star-cast of the ‘Aankhen 2’ at a grand launch event, which includes, Anil Kapoor, Arshad Warsi, Amitabh Bachchan, and Arjun Rampal. The sequence is produced by  Eros International and Tarun Agarwal.

The film will go on the floor sometime this year, as it was delayed by then producer Gaurang Doshi and the director refused to give further details on the delay.

“The delay was because of the producer. We will start work this year. Bachchan sahab is there in the film. It is going to be a multi-starrer so we need to finalize dates of all actors”, Bazmee concluded.