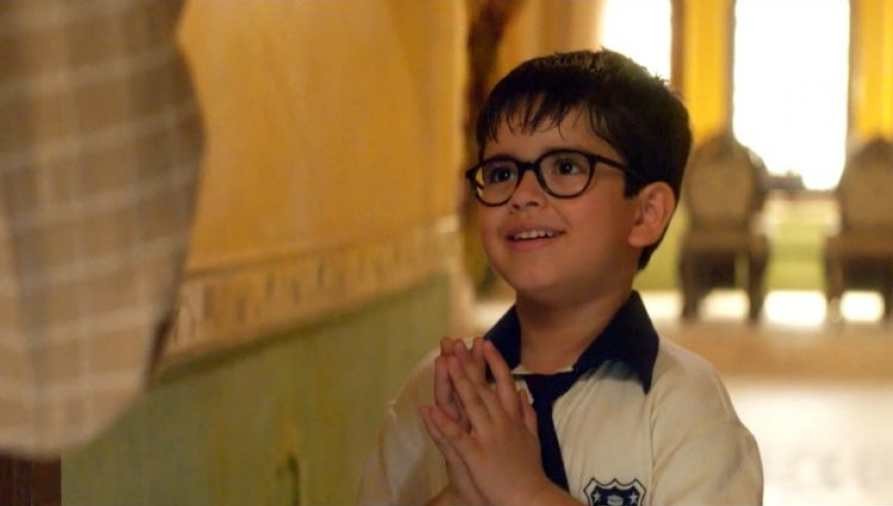 Due to the ongoing Pandemic, we are currently unable to access one of our favourite experiences, i.e the theatre experience but the entertainment never stops and hence the OTT platforms have now replaced the theatres for time being of course. And every week there’s something new and interesting content releasing on these platforms, all the way to keep us entertained.

Similarly, this week i.e June 5, we have two interesting OTT releases, so taking a look and informing you all about this Friday’s clash, the clash of entertainment.

“A Dark tale set during Demonetization”

Anurag Kashyap’s upcoming directorial Choked is all set to release this Friday, exclusively on Netflix. It’s the story of Sarita (Saiyami Kher) a bank employee who accidentally discovers rolls of cash which turns her struggling life to a luxurious but only until demonetization strikes. And then the gripping tale begins, we all are excited to witness this story this Friday, the trailer was also gripping which has created a hype about the film all across the nation.

The film will feature Saiyami Kher, Roshan Matthew, Amruta Subhash and Upendra Limaye. The Demonetization factor in the story is expected to portray Trauma as well as Hope of the citizens as we saw in the trailer.

“A Sweet yet Sensitive story”

The upcoming comedy drama Chintu Ka Birthday revolves around a six year old boy Chintu who lives in Iran with his family. And the time is during the fall of Saddam Hussein, the story follows how Chintu and his family struggles to celebrate his birthday amidst the Lockdown situation in the nation.

The film will exclusively release on Zee5 this Friday. Directed by Satyanshu Singh and Devanshu Devanshu, the film features Vinay Pathak, Vedant Chibber and Tillotama Shome.

So get set to binge-watch these two interesting stories this Friday. Which one has got you more excited? Let us know.

Meanwhile stay tuned to The Indian Wire for more updates.

BAFTA gets its youngest chairperson in 35 years, Appoints Krishnendu Majumdar as Pippa Harris’s successor
Batwoman set to introduce new main character in the aftermath of Ruby Rose’s exit from the show
Comment