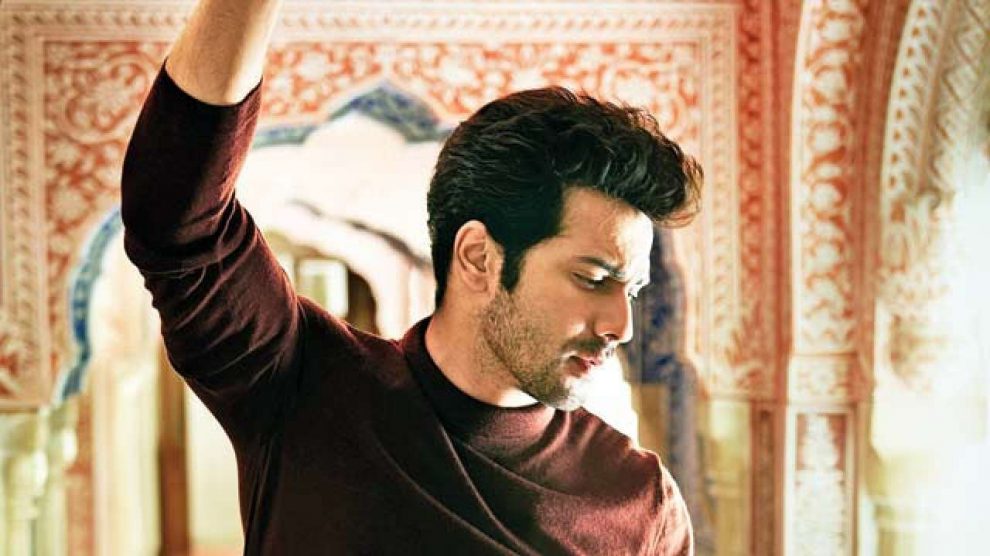 Bollywood actor Varun Dhawan, who was seen in Kalank earlier this year, is all set to star in the sequel of his 2016 film Dishoom, according to a report in Mumbai Mirror. The film will be directed by Varun’s brother Rohit Dhawan who also helmed and co-wrote the first film. The report said that Rohit recently locked the first draft of the story. The sequel will be produced by Sajid Nadiadwala who banked the first part.

A source close to the development was quoted by the report as saying, “Rohit has been working on multiple ideas for his next directorial for a while now. One of them was a plot that had the potential of taking the buddy-cop franchise forward.He recently narrated the first draft to Varun and Sajid, both of whom have green-lit the project.”

While not much is known about the film’s plot, the source revealed that the sequel will follow the espionage film template where Varun’s character, Junaid, will be on a mission to track a threat. “The film will be shot in India and abroad, and Rohit will go on a recce with his team early next year as he intends to take the film on the floors towards the second half of 2020,” the source told the publication.

The will would mark the fifth home-grown franchise for Sajid Nadiadwala after Judwaa, Housefull, Baaghi and Kick. The source shared that the filmmaker is looking to start Kick 2 and Dishoom 2 next year around the same time.

While Dishoom also starred John Abraham, Jacqueline Fernandez and Akshaye Khanna in key roles, details about the other cast members of the sequel are not known yet.