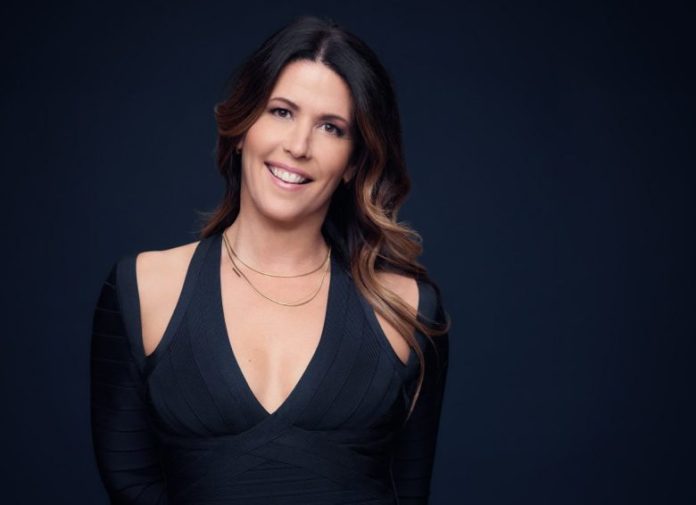 The trailer of Wonder Woman 1984 was released on 8 December and has been well received by the fans.

The film’s director Patty Jenkins, was talking to a panel at ComicCon on Sunday in Sao Paulo, Brazil where she revealed that she already has a story for a third Wonder Woman film.

According to reports by The Hollywood Reporter, Jenkins also said that she is considering a spin-off film focusing on the Amazon race of warriors.

“We actually already know the whole story to it,” Jenkins said. “It’s just a matter of, will we change our minds, and when [to make it]. I think what we don’t want to do is do it back to back. It’s been great doing these two movies back to back, but I think it’s important to give it a little rest in between.”

“And I like doing other things in between. And Gal has other things to do. I never want to make decisions too far in advance. We have to see if we both feel like making the movie we think we want to make when the moment comes,” she added.

Wonder Woman 1984 is set in the 80s during the cold war and stars actor Gal Gadot in the title role of the Amazon Princess. It also stars Chris Pine, Kristen Wiig and Pedro Pascal.

The film will be released theatrically on 5 June, 2020.