The Indian Wire » Environment » Lithium supply-chain and its impact on Environment: a study unveils its aim for future Sustainability 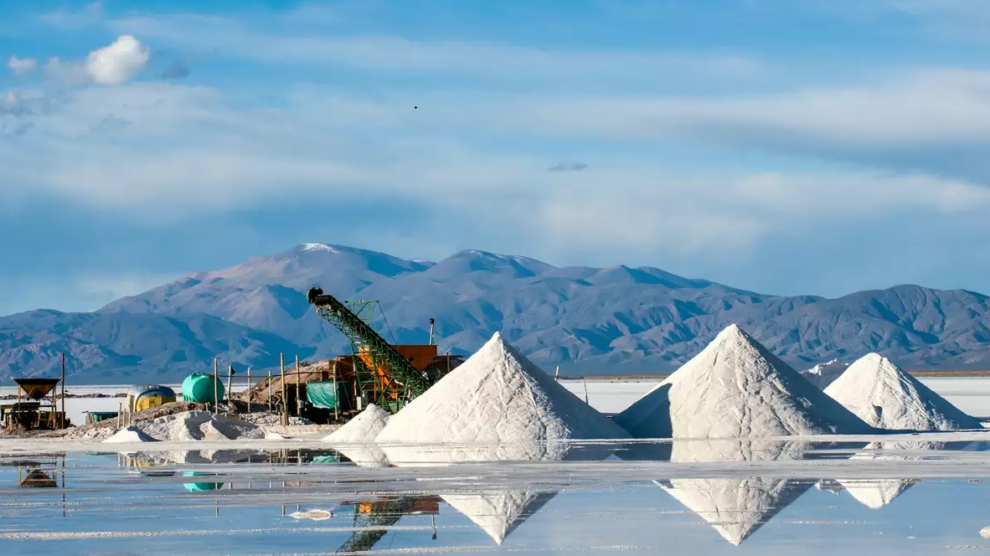 Sustainability doesn’t come easy. We begin by attaining even part of it and the subsequent part seems to become a distant reality.

Adapting to Green energy has its own set of challenges in the long run but who thought roping-in renewables and other forms of clean utilities can be so ridden with difficulties.

There have already been speculations raised about the EVs not being totally green. Now, an important study related to Lithium production and supply chain has been undertaken to ascertain its impacts on environment.

It proved crucial to have found that sourcing of lithium for EVs, based on its process and procurement, can fundamentally affect its associated environmental impacts and if not addressed, can prove detrimental to the ultimate aim of the green transition.

It also tells of how the Lithium development can be more optimized at every stage involved, to result in even more environment-friendly end-use.

Lithium gets extracted from the brine solutions that gets naturally dried in large ponds. This evaporates the water, leaving behind Lithium and remove impurities.

For the experiment, researchers used ore-based Lithium from Western Australia as well as brine-based lithium from salt pans in Chile, near the Andes Mountains.

This gets added up to produce lithium carbonate and lithium hydroxide which are then shipped worldwide to battery cathode producers responsible for yielding various battery materials, to be used in different sources.

Is mining for Lithium also bad?

Mining is a dirty business, having greater footprint and hampering sustainability. But human needs for these minerals are indispensable, that can be well-understood but does acknowledgement make it any easier?

A study once suggested that Lithium-ion batteries embedded in electric cars surely reduce the carbon footprint (nearly 25%), but manufacturing lithium-based batteries before operations, can possibly emit 74% more CO2 than for conventional cars.

There have also been reported instances of human rights abuses, including child labor deployment for the extraction of minerals, like cobalt, in demand for use in batteries, creating an ethical anomaly too.

“Without radical changes, the batteries which power green vehicles will continue to be tainted by human rights abuses”, as per the Amnesty International.

It appeared in the journal Resources, Conservation & Recycling, prepared by researchers at the U.S. Department of Energy’s (DOE) Argonne National Laboratory along with insights from SQM, a Chilean producer of Lithium.

The company explained its urge to support such study: “According to our sustainability plan, we want to look more closely at carbon emissions, water consumption and energy consumption in our lithium products, and see how it affects the rest of the value chain. This information will help us achieve our goal of being carbon neutral by 2030.”

“Often electrification is for the purpose of pursuing environmental sustainability. But we need to know more about lithium battery production before we can say we are truly on a sustainable path. This study provides crucial insights into the electric mobility value chain.”

Some manufacturers like Tesla have started producing such batteries in a more sustainable way.

For example, Tesla does it by harnessing solar power at its Gigafactory for batteries in Nevada and has devised more such plans for different plants in Europe and Shanghai too. 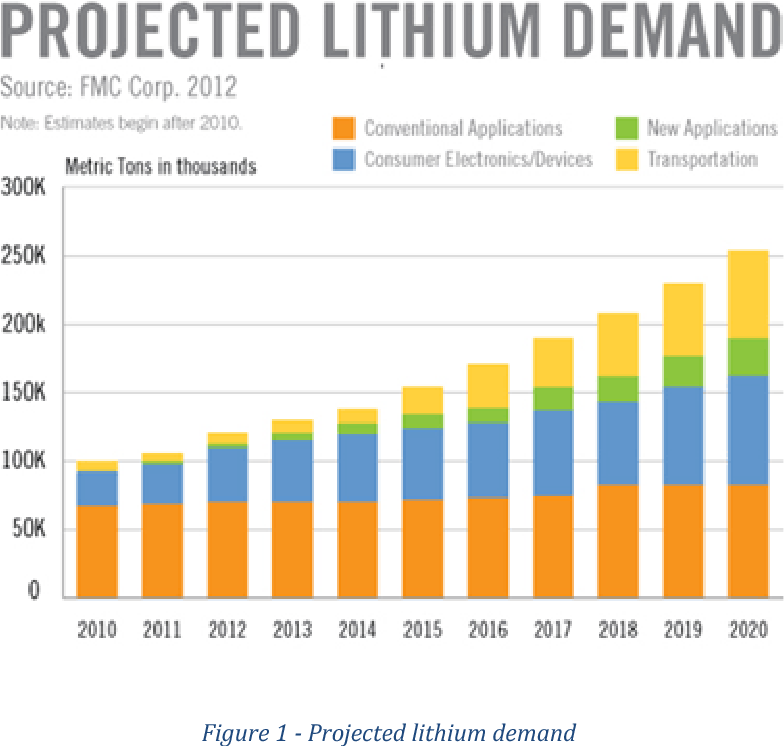 The International Energy Agency has predicted that between 2020 and 2040, the demand for lithium may increase by 40 times, prominently due to global deployment of electric vehicles for achieving the respective Net-zero targets.

With a booming green technology, we cannot look aside and jeopardize the burgeoning Human need and therefore with greater transparency in data, the problems bedeviled in the Lithium extraction and forward linkages be acknowledged, recognized and eliminated in its very initial phase. 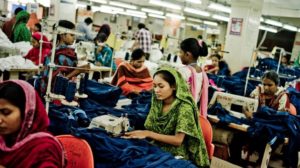 Sugar: a source of bitterness for may lives, polluting water and making the air unsustainable
To close or open the shackles to Human right: how can world sustain the growing population?
Comment