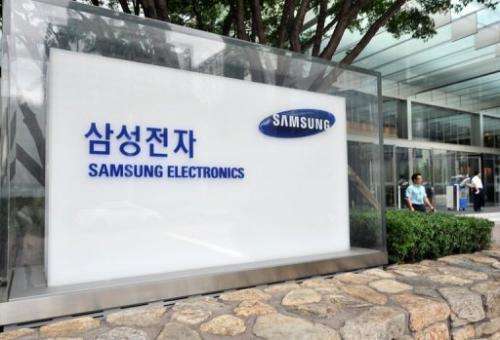 The South-Korean giants are ready to shift their production from the world’s second-largest economy.they said this on Saturday.

Chinese labor costs, a U.S.-China trade war, and the blow from the COVID-19 pandemic are the main reasons behind this decision.

Around half the 1,700 employees on contract at Samsung Electronics Suzhou Computer will be affected, excluding those involved in research and development.

Samsung officially confirmed that the plant would halt production and instead focus more on research and development. The company also confirmed that it would provide opportunities to affected employees to transfer to other Samsung facilities.

“China remains an important market for Samsung and we will continue to provide superior products and services for Chinese consumers,” the company said in a statement.

This move by Samsung may also result in various multinational companies quitting from China and moving somewhere else. India has strongly started opposing Chinese goods and any sort of relation with Chinese products due to their own personal reasons.

Samsung has already shut down all its smartphone manufacturing plants in China last year. Its remaining facilities include two semiconductor manufacturing sites in Suzhou and Xi’an.