Apple’s flagship phones are dominating the Indian smartphone market. Recently, a report said that Apple AirPods had topped the hearables market. Now, IDC has released new statistics that show Apple has captured 62.7% of India’s $500 and above smartphone segment. Apple gave strong competition for Samsung and One Plus.

iPhone 11 has captured 68% of the market in the $700 to over -$1000 segment over the three-month period. Also, many tech analysts believe that still, Apple’s market might increase after the release of lockdown. 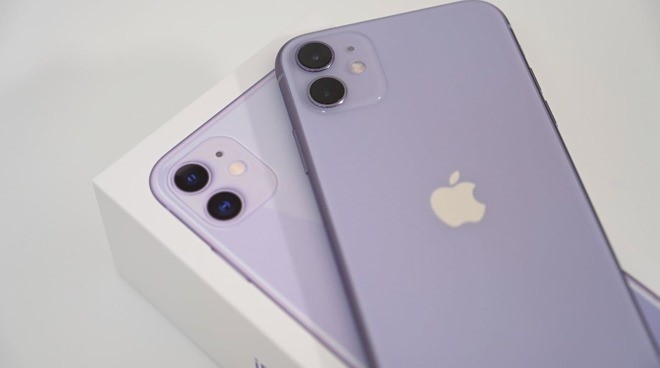 However, India’s smartphone has seen a growth of 1.5% YOY (year-over-year) on 32 million units shipped. Xiaomi was leading the list of more number of shipments. Samsung lost its second place and slipped to third place. Vivo sits second in the list. Realme and Oppo share the next two positions respectively.

Apple has also registered a growth of 4% YOY in India for the First Quarter. iPhone sales were strong due to discounts given by Flipkart, Amazon and other resellers. Earlier, many tech analysts said that IDC’s research is largely inaccurate and far from the truth. Even Apple’s CEO had issues with this research. Whatever may be the controversies, but one has to analyze and understand the scenario before accepting the things.