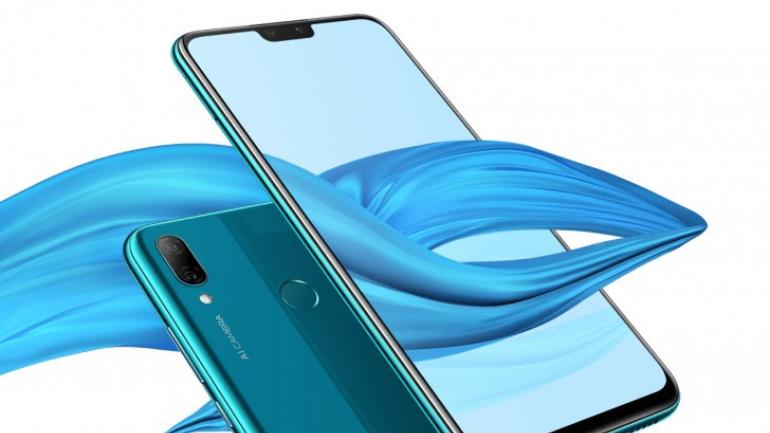 Huawei Y9 is all set to be launched in India today. Huawei is hosting a press conference in Delhi to announce the launch of its latest smartphone. The Y9 was supposed to be launched on 7 January, however, for some reason, the company rescheduled its event and send out new media invites on Monday.

The new Huawei Y9(2019) is the successor of 2018’s version of the same name. The new smartphone comes with notable upgrades compared to its predecessor including a more powerful processor, better display, and optimized cameras.

The phone will be exclusively available at Amazon and the e-commerce website has already made a dedicated page for the new smartphone where it is giving out major specs and other features of the phone. Amazon is also giving out free Boat Rockerz Sport Bluetooth earphones worth ₹2,990 with the purchase of the phone.

The Huawei Y9 is powered by Kirin 710 SoC and runs Huawei’s custom skin EMUI 8.2 on top of Android Oreo 8.1. There are two variant options for the phone, 3GB RAM with 32GB internal storage and 4GB RAM with 64GB internal storage. Y9 sports a 6.25-inch Fullview display with curved edges and is fueled by 4000 mAh battery.

The sensors on the phone include a fingerprint sensor, proximity sensor, ambient light sensor, digital compass, gravity sensor, and gyroscope.

Redmi’s 48-megapixel phone to be launched today in China
Realme plans to expand to offline markets in India, Realme 3 to launch soon
Comment