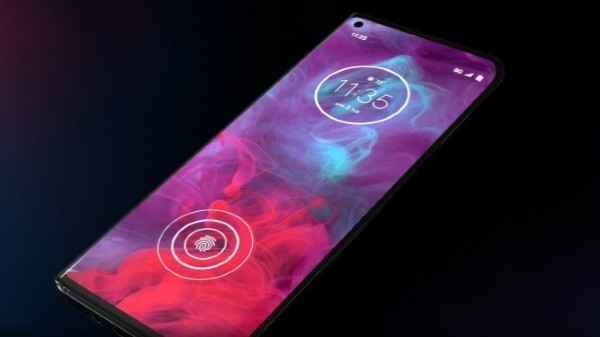 Motorola is getting closer to launching a new smartphone in the market. The much hyped Motorola Nio has appeared at Geekbench. The company confirmed about the launch of the phone with Snapdragon 800 series and Nio might be the one. Motorola was among the 14 smartphone companies that will launch smartphones with Snapdragon 888 which is a flagship processor from the company.

According to RootMyGalaxy, the Motorola phone has been codenamed as “Nio” and has been spotted at Geekbench. The listing unveiled that the smartphone will be powered by Snapdragon 865+ processor and paired with 8GB RAM. It is also surprising because Snapdragon 865+ is a flagship processor but it has been dated as Snapdragon 888. At a time when other companies have launched phones with Snapdragon 888, Motorola has decided to stick to the old one.

Previously, Motorola launched the Edge+ Plus with Snapdragon 865 processor. The Geekbench listing unveils that Motorola Nio will be powered by Snapdragon 865+ processor paired with 8GB RAM. The listing also stated that the Nio will be the first Motorola phone to come with Android 11 out of the box. But, everything that appears on Geekbench is not always true. In terms of scores at Geekbench, Motorola Nio has scored 958 at the single-core test and 2969 at the multi-core test. When the score is higher, it is better to determine the capability of the processor. The listing appeared on 29th December, 2020. The rumors are strong about the fact that the smartphone might be launched in the first half of 2021.

Previously, the reports by TechnikNews and XDA Developers have also unveiled the same kind of details. The report said that Motorola Nio bears the model number XT2125. The report also states that the Nio will be driven by the powerful Snapdragon 865 SoC along with 12GB of RAM but now the Geekbench listing has said that the phone will come with 8GB of RAM.