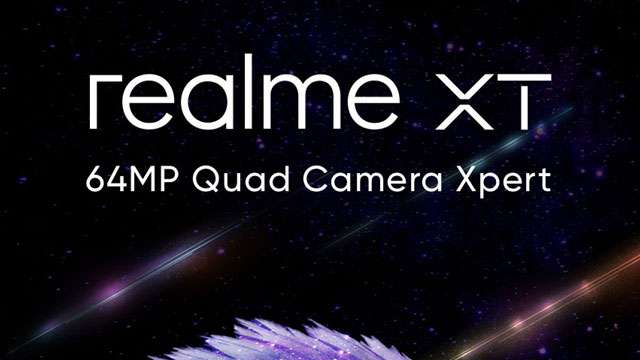 Realme XT has now debut in the Indian market. Along with Realme XT it has also launched its Realme Buds Wireless and 10,000mAh power bank.

Interested buyers can find it on Flipkart. The official launch of Realme XT comes about three weeks after the company initially announced the smartphone in the market.

The Realme XT comes in a three different storage variants:

The smartphone will go on launched on Flipkart starting from September 16, 2019, at 12 noon. Launch offers for the Realme XT include a free screen replacement offer for six months. 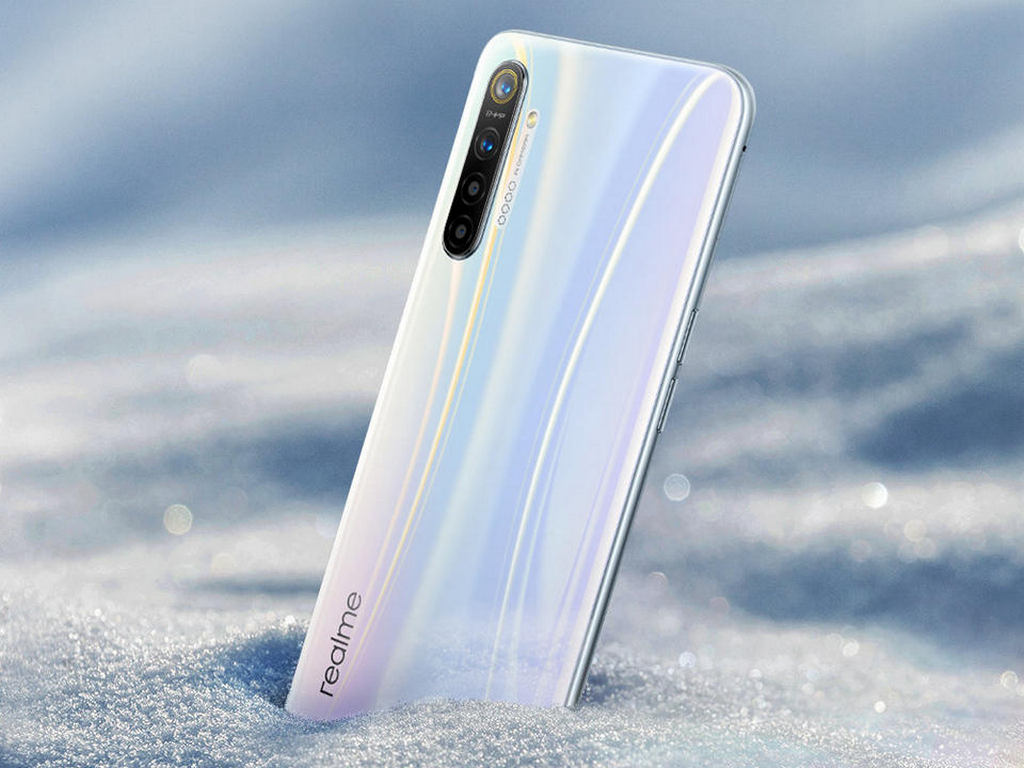