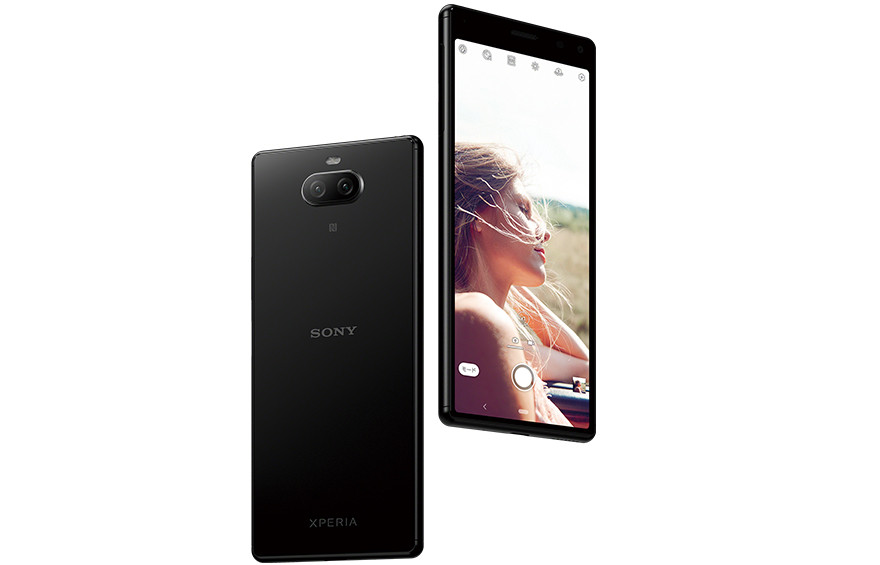 Japanese multinational Corporation Sony has just announced a new device which is Xperia 8 in Japan. The Xperia 8 comes with a 21:9 display with a 6-inch diagonal in a body that’s quite similar to the Xperia 10 but features Gorilla Glass 6 on the front and back this time.

Sony Xperia 8 comes with an LCD panel. The right side features the power/ fingerprint scanner combo and Sony also brought in its Side Sense touch sensors from the Xperia 1 and 5. In terms of dimensions, the phone comes in at 158 x 69 x 8.1mm and weighs in at 170 grams.

Sony Xperia runs Snapdragon 630 chipset that is paired with 4GB RAM and 64GB of storage which can be further expanded via the microSD slot.

In terms of battery, it has 2,760 mAh capacity with 18W fast charging. Not only this but the phone is water and dustproof with an IP65/68 rating.

Sony Xperia comes with a 3.5mm headphone jack with LDAC for high-resolution audio, NFC and an LED notification light.

The Xperia 8 will remain exclusive to Japan and is expected to arrive later in October for around JPY 54,000 ($505).