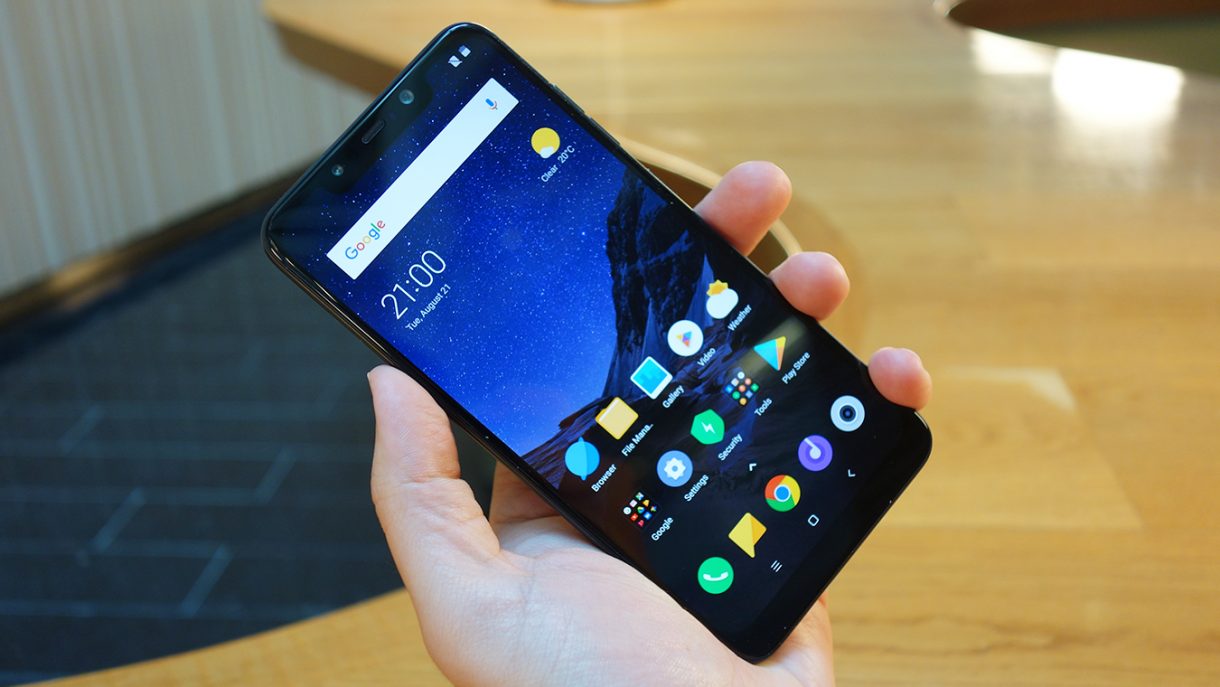 The changes are mostly about polishing the design and making the experience smoother with the app drawer. Now it can have a semi-transparent background, so you can see your wallpaper even under the white/black/gray layer. The transparency is customizable – that way you can have your precious main image and Dark Mode at the same time.

Poco Launcher is loved by many because you can customize pretty much everything. You can add applications in groups like Entertainment and Social, but with the Poco Launcher 2.0, some of them can be deleted, so you can create your own sections.