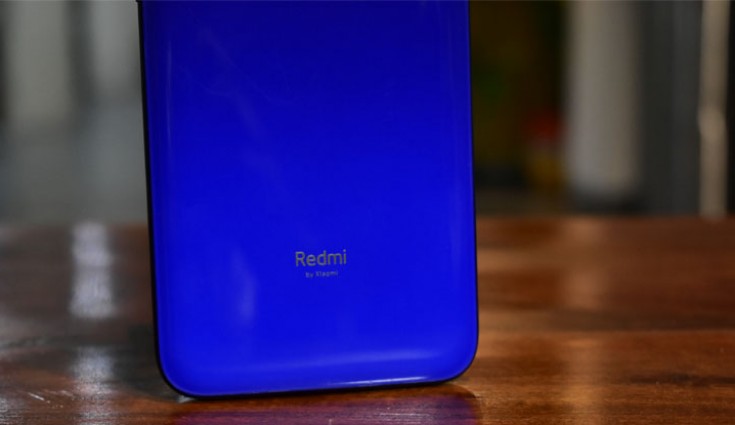 Xiaomi just launched Redmi Y3 and Redmi 7 in India targeting users who are looking for a feature-packed smartphone with a budget-friendly price. While the Redmi 7 caters to budget segment customers, the Redmi Y3 has been launched keeping the youth in mind who stay up to date on social media. Xiaomi is not stopping though as the company’s India Vice President Manu Kumar Jain took on Twitter to announce another device in India. The new smartphone will come with the latest mid-range Qualcomm SoC.

Great meeting Rajen @rajen_vagadia & Kedar from #Qualcomm.@Xiaomi & @Qualcomm have always worked together to bring the latest & the best!

Jain confirmed his meeting with Qualcomm India VP and President  Rajen Vagadia and VP of Product Management, Kedar Kondap through his Twitter handle.

Apart from this, Jain also confirmed that a new Xiaomi device is coming to India with the latest Qualcomm Snapdragon  “7—”.

The smartphone could come with Qualcomm Snapdragon 730 SoC, which was launched just two weeks ago.

The new chipset is manufactured using the 8nm process and comes as a successor to the 10nm processed Snapdragon 710, which has been used by several manufacturers in their mid-range smartphones.

The Snapdragon offers a lot of generational improvements over the Snapdragon 710, which is used on the recently launched Realme 3 Pro in the same price segment as the Redmi Note 7 Pro.  Manu Kumar Jain and Realme’s CEO Madhav Sheth have been boasting about their respective latest offerings on Twitter, often competing it with each other.

Realme 3 Pro launched with Qualcomm Snapdragon 710 and Realme was seen touting Fortnite support on the smartphone. Its closest competitor Redmi Note 7 Pro does not support the game and Realme is using that as a marketing strategy to lure in more customers. However, that seems to be changing soon.

The reason Redmi Note 7 Pro does not support the game is that its processor–Qualcomm Snapdragon 675, is not available in the U.S yet. Since Epic Game, the developers of Fortnite is a US-based company, they have not been able to test and certify the processor for the game yet.