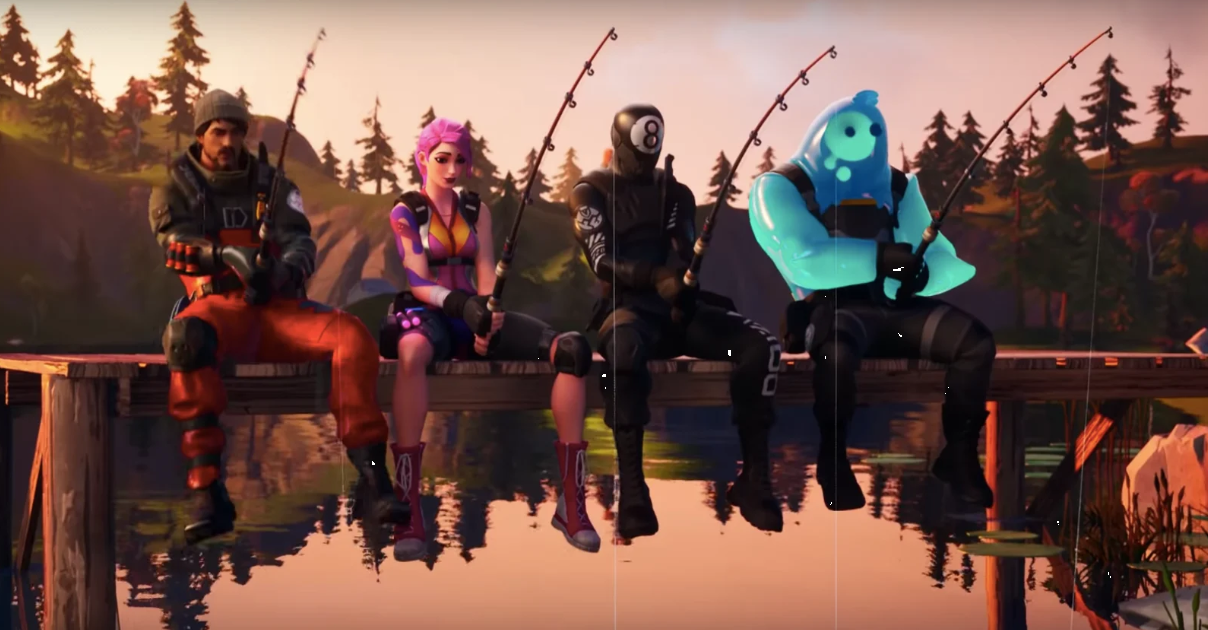 On October 13th, Fortnite Season 10 officially ended. After being nothing but a black hole for a couple of days, Fortnite returned for a new Chapter 2 with a brand new map, improvements, and new features. Fishing was one of the major improvements that Epic introduced with Chapter 2. Fishing offers players an opportunity to get their hands on some fantastic loot and the best healing items including the rare Mythic goldfish. And now, with the recent v11.10 update, Epic has added the ability to fish for floor loot.

Fishing items on the ground was one of the highly requested feature in Fortnite, ever since the new Chapter 2 arrived. And Epic seems to have finally given what the players have been asking for as the new update adds the ability to Fish weapons and items dropped on the ground.

Tfue who overtook Shroud as the highest subscribed Twitch streamer, showed in a recent FNCS match, how useful and overpowered the fishing rods’ new ability is. In a different match, Tfue uses the rod to loot a downed player without risking his position.