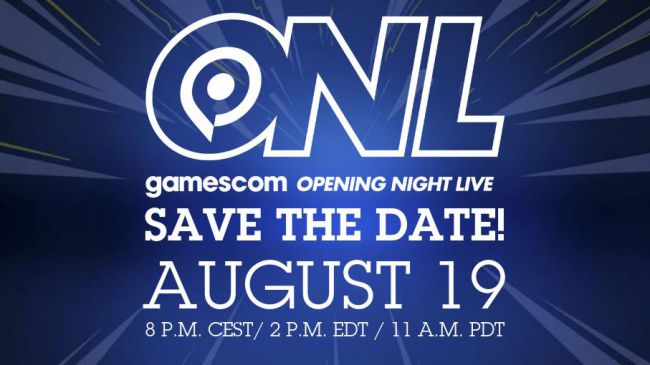 Gamescom 2019 has begun in Cologne, Germany, and the gaming industry is all in awe with some really interesting announcements and trailers being unveiled on the first day. The first day started with a few press conferences being held with the big players of the industry such as Nintendo, Xbox, Google, Microsoft and others.

Day 1 of the international video game conference’s most notable announcement came from the Inside Xbox and Gamescom Opening Night Live streams wherein Microsoft, offered a sneak peek to all the upcoming games and hardware. Microsoft showcased trailers of games like Destiny 2: Shadowkeep, Borderlands 3 and announced new games for Xbox Game Pass which include Devil May Cry 5, Age of Empires: Definitive Edition, Blair Witch, and Kingdom Come: Deliverance. Furthermore, two new controllers were announced which are coming in Night Ops Camo and Sport Blue. Both the controllers are up for preorder at $70.

A Gears 5 iOS and Android version ‘Gear Pop‘ also found the limelight and is expected to be released soon. You can watch the full Inside Xbox stream here:

Nintendo also announced 29 indie games coming to the Nintendo Switch in its ‘Indie World‘ stream which ran over for like 20 mins.

You can watch the full Indie world stream here:

Google also took on the stage with some big announcements and surprised the gaming world with the introduction of new games like “Attack on Titan 2: Final Battle,” “Orcs Must Die! 3,” “Cyberpunk 2077”,” “Kine” and “Superhot” to its cloud streaming platform Stadia Connect.

Moreover, Dell’s Alienware saw some exciting upgrades coming its way with the announcements of its new  gaming CPU, Alienware Aurora R9 which offers specs as follows: Alienware also took the wraps off of its latest monitor 55-inch OLED monitor. The monitor features an AMD FreeSync, a 4K resolution, and a 120Hz refresh rate.

The Game Awards was also a center of attraction:

Many more announcements are coming up today. We will keep you updated and you can also watch all the action live here:

Gamescom 2019 Where To Watch Live