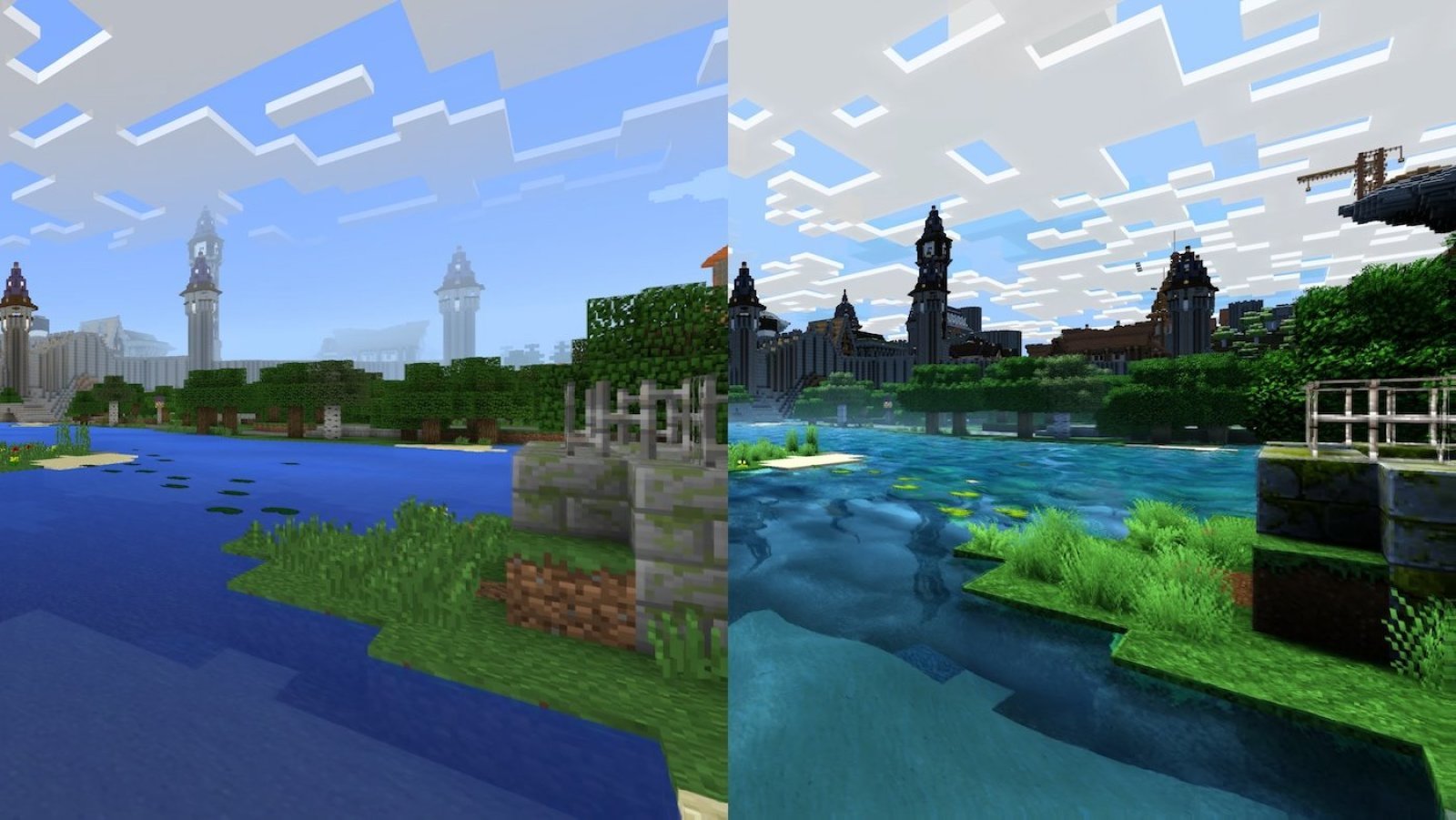 “We aren’t happy with how the pack performed across devices,” developer Mojang said in a company blog post. “For this reason, we’re stopping development on the pack, and looking into other ways for you to experience Minecraft with a new look.”

With this update, the company was aiming to enhance the textures and improve lighting to offer better visuals on 4K displays. But it seems, the Minecraft Team has instead been working on other updates for the block-building phenomenon.

Minecraft, a sandbox video game created by Swedish game developer Markus Persson and released by Mojang in 2011 has come a long way since its introduction. And it still continues to be one of the top paid mobile games in both Apple’s App Store and the Google Play Store. Moreover, Minecraft: Education Edition is a very popular choice amongst the younger generation as it teaches kids in easy and interesting ways things like computer coding, engineering, architecture, urban planning, and math.