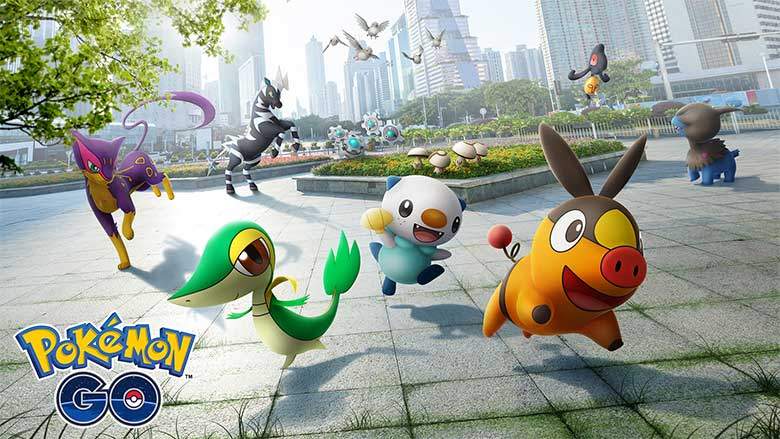 Niantic’s very famous mobile game Pokemon Go finally ended its first season on a high note. The first season offered some really exciting rewards and events, including the recent Water Festival 2019. The new season 2 arrived on 9th September with the Ultra Bonuses being unlocked further introducing new Shiny Pokémon and many changes to the Raid battles. And now, as Pokemon Go’s September Community Day Challenge goes live, Niantic is all set to roll out the game’s third and final wave of Ultra Bonuses as the company teased Gen 5 Pokemon to be making their way in the game this week. But Gen 5 Pokemon are not the only major highlight of the challenge as Shiny Mewtwo, one of the most coveted Pokémon in the game, finally arrives today in shiny form.

Along with Mewtwo, you’ll also be able to catch other Shiny versions of the recently added Pokemon Patrat, Lillipup and Klink. They’re among the many new Pokemon from the Unova region being added today.