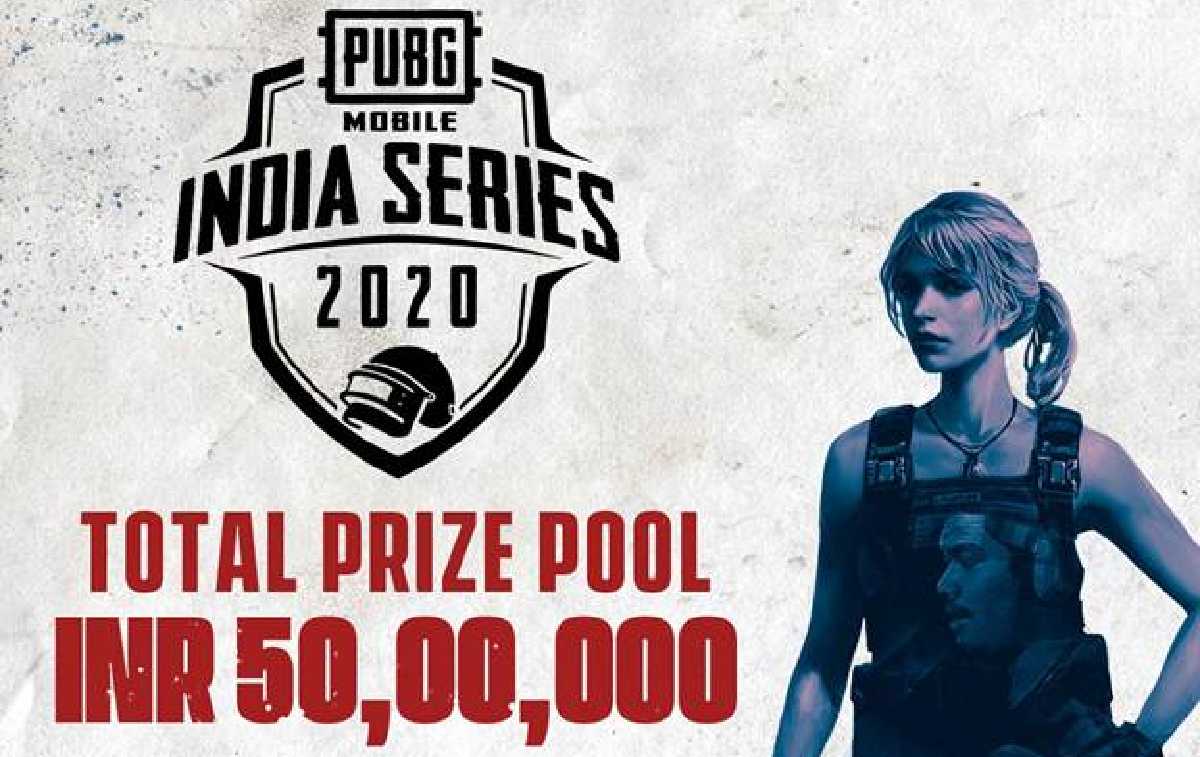 PUBG lovers have good news from Tencent Games. Tencent Games has announced the registration dates for the PUBG Mobile India Series (PMIS) 2020. The players can register for the event in PUBG Mobile India’s official website. The registrations are open till May 17. The squad registered for the event has to play 15 matches in total during in-game qualifiers. Out of 15 matches only 10 best matches will be considered for qualification.

In online qualifiers 256 teams will participate and in that 248 teams will be taken from in-game qualifiers. The remaining 8 teams will have a direct invite to the contest. Those 8 teams are allowed to play 2 matches each and they have to dominate the leaderboard in order to qualify to the Quarter-finals. 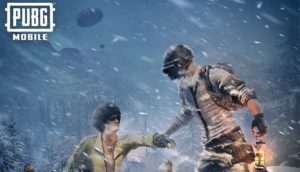 Finals will be having 18 matches in total out of which the best team will be selected. The winner of the finals will get a grand prize amount of Rs.50 Lakhs.

Tencent Games have announced that it will roll out a new update on May 7. This update will bring several new features. The updated Miramar map or Mad Miramar, dual-scope feature and the new P90 gun will be added. Also, this update will bring Jungle Adventure in Sanhok and Bluehole Mode. These modes will be available in the EvoGround section.