The Indian Wire » Health » Over 160 fatalities recorded in Kazakhstan as the troops adhered to “fire without warning” order. 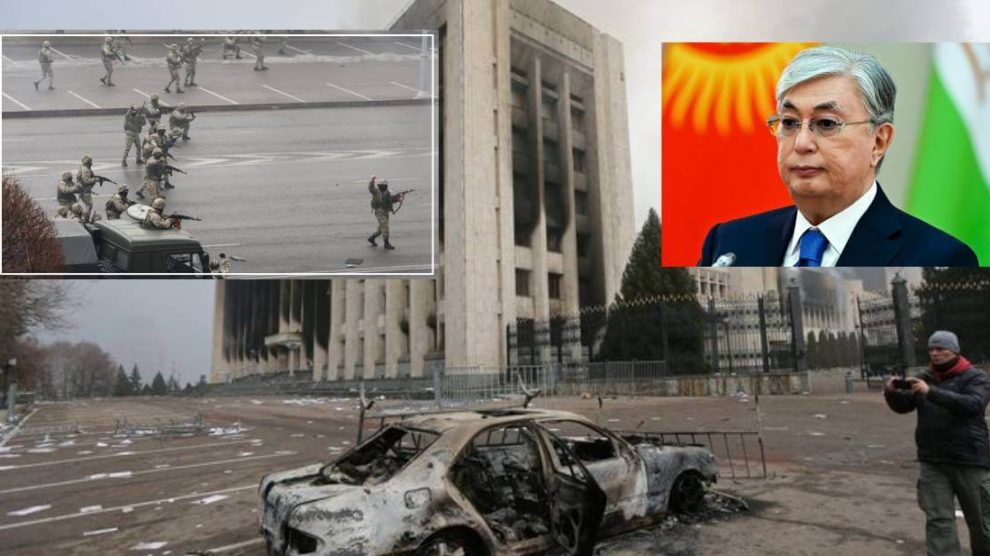 Kazakhstan is currently facing a violent conflict with the government and the protesters, which continues to escalate. Started with some radical countrywide demonstrations when on 1st of January, 2022, the government announced a massive rise in fuel prices.

Soon it went out of control and in order to curb the situation, the government resigned. As an obvious outcome of that the president declared nationwide emergency for two-week. Mobile receptivity and internet were shut.

Kazakhstan is strategically quite prominent place. It shares borders with Russia and China. In addition to that historically speaking it is former soviet republic, mainly Muslim with a huge Russian minority.

It is part of Collective Security Treaty Organization, along with other former soviet republics. It has 3% of the global oil reserves and is equally crucial for coal and gas sector.

Some countries like Russia have sent their troops to Kazakhstan to help restore law and order. The nationwide curfew remains intact. A few resourceful people and political writers have added to the recent crackdown that it is linked to the power struggle within the ruling elites of Kazakhstan.

President Tokayev has claimed that “20000 bandits” have attacked Almaty the economic capital of Kazakhstan, therefore, to restore the order he had to tell security forces to “fire without warning”.

At least 164 people have died in the wake of brutal crackdown and nearly 6000 people have arrested which includes “a substantial number of foreign nationals” as the presidential office clarifies on Sunday.

US Secretary of Antony Blinken has criticized “shoot-to-kill” order and urged to scrape this order.

The exact figures of casualties and atrocities have been unclear, because of the disruption in communication. Tokayev has shown his gratitude towards the Moscow led CSTO for sending the troops to restore the order. Although he mentioned that the deployment is temporary, but Blinken has warned that Kazakhstan might have face difficulties in getting them out.

Furthermore, as the anger boils and protest intensifies, the demands of the demonstrators to an extent have begun to call out for an absolute political liberalization.

The changes that they seek is a transparent election system for regional leaders and the ouster of the ruling elites, who have been in power since 1991 without any substantial opposition.

The other nations of the former Soviet Union are closely watching the uprising in this landlocked country.  The reason of their concern is the events in Kazakhstan could help energize the opposition forces elsewhere.

Apart from these neighborhood countries it is even a matter of concern for economies like USA and China who have invested heavily in the energy sector of the country. 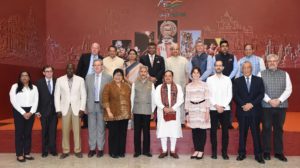 A frail transition to democracy and selfish power tussle in Sudan continues to shatter lives and livelihoods even in 2022
COVID-19: Latest Covid-19 Status in India
Comment