The Indian Wire » Internet » Microsoft to shut down its ebook store

Microsoft is shutting down the ebook functionality in its Edge web browser and in the Microsoft Store. Microsoft has a DRM-locked ebook store that isn’t making enough money, so they’re shutting it down and taking away every book that every one of its customers acquired effective from July 1 onwards. However, customers will be receiving refunds.

“The books category is closing,” a Microsoft email to ebook customers reads. “Thanks for buying or downloading an ebook from the Microsoft Store. Starting April 2, 2019, the books category will be closing. Unfortunately, this means you will no longer have access to your current ebooks as of July 2019, but you’ll get a full refund if you paid for your ebook download.” 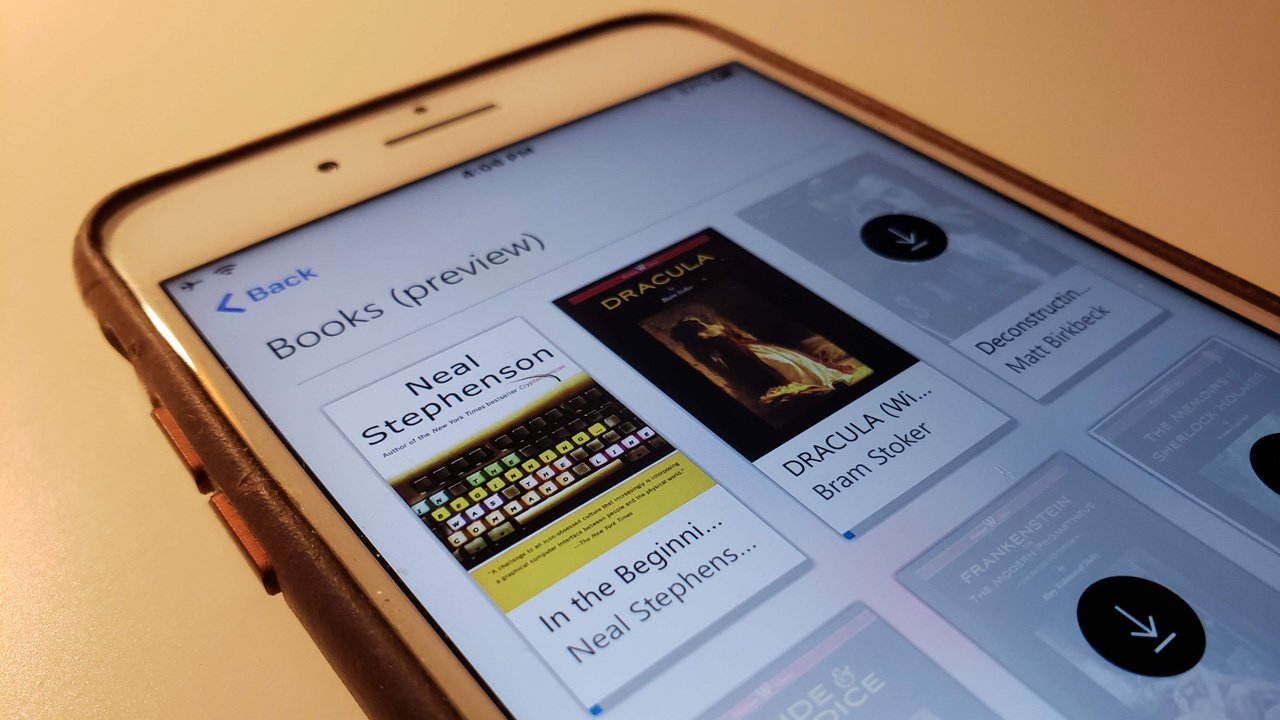 The software giant warned its ebook users today that, not only would the virtual store be closing, in a few months time they wouldn’t be able to access any books they’d purchased.

It seems like the company no longer wants to compete with Amazon, Apple Books, and Google Play Books. It’s a bit hard to imagine why anyone would go with Microsoft over those options anyway.

Microsoft has always tried so hard to make ebooks work for a number of years now but has always failed. They developed the MSReader format very early on but scuttled it in 2011. In 2012 they invested another $300 dollars into a project called Newco and then renamed to Nook Media LLC,  which would sell Barnes and Noble Nook books to customers in Europe. This did not work, and Microsoft pulled out of the deal in 2014.

Google+ is officially shutting down, To see its end by the end of April
Youtube ignored employee warnings, allowing toxic videos to run
Comment