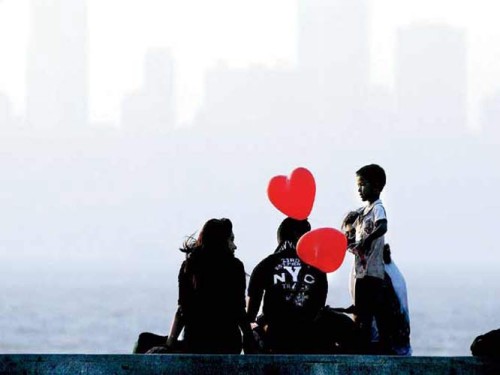 With the Valentine’s Day coming up, we’re already making plans with our only ones. But why is 14th February Valentine’s Day and not any other day of the year? Here’s is why. Valentine’s Day is named after Saint Valentine, a Catholic priest who used to live in Rome in 3rd Century. At that time, many Romans were converting into Christianity but the emperor Claudius himself being a pagan didn’t approve of this conversion. He passed a law that forbade the Romans soldiers to marry. Saint Valentine married such Romans with their love secretly for he knew the importance of love in life. Soon he got caught and was sent to prison. In the prison, he cared for his fellow prisoners as well as the jailer’s blind daughter. It is said that he cured her blindness and fell in love with her in the process. As the last act before execution, he wrote her a love message signed “from your Valentine”. He was executed on 14th February. Almost 200 years later, the Church proclaimed 14th Feb as St Valentine’s Day after abolishing a pagan fertility festival on the very same day. It was poet Chaucer in the middle ages, who linked that day with romance. From then onwards, people celebrate day as the day of love to profess their love to the dear ones. Now you know the history of Valentine’s Day so, share the knowledge and the love! After all it is all about love!

Valentines Week 2018 : 5 promises to make to your loved ones on this promise day 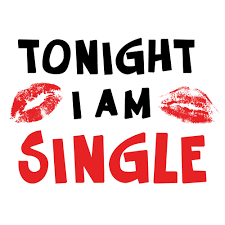