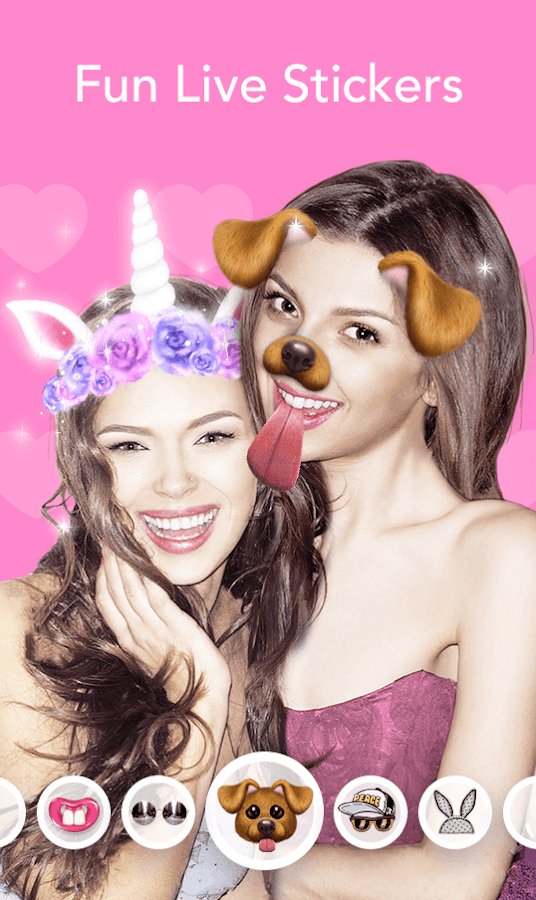 There are some Adware Apps, that automatically displays or downloads advertising material such as banners or pop-ups when a user is online. Two such Apps Sun Pro Beauty Camera and Funny Sweet Beauty Selfie Camera have been removed from Google Play store.

These apps saw over 1.5 downloads in their lifespan, combined. The security firm said these apps ask for a whole set of permissions, including the ability to record audio without user confirmation, and served intrusive adware that earned money for developers in an unethical manner. Both these apps have now been delisted from the Google Play Store.

These adware apps was first spotted by Researchers at Wandera. Sun Pro Beauty Camera app was successfully running on Google Play since and had amassed over 1 million downloads over the course of its lifespan.

Funny Sweet Beauty Selfie Camera, on the other hand, was listed on Google Play earlier this year and had managed to gather 500,000 downloads. ZDNet was the first to report about the delisting.

These both apps were specially designed for selfie lovers who prefer to use some sought of filters camera apps with similar functionality, and Wandera says they both served intrusive ads.

Adware not just drains battery and eats up data, but also interrupt users in the middle of their browsing/ workflow/ texting/ or other work, killing productivity. The two apps, once installed, would be visible in the app drawer, but quickly disappear once opened. The apps created shortcuts on the home screen, and then remove themselves from the app drawer. According to researchers say that even after uninstalling the shortcut, the apps stay active and can be seen running in the background.

The SunPro Beauty Camera showed ads even if the app is never opened and even after restarting the device. These Adds were cover the full-screen and would start to pop up that are difficult to close. Funny Sweet Beauty Camera starts showing full-screen ads outside of the app only when a filtered photo is downloaded via the app, locally on the device. Both the apps ask for questionable permissions like record audio without consent, and enabling system alert window that can allow the app to overlay some information and trick the user into clicking something he did not want to.