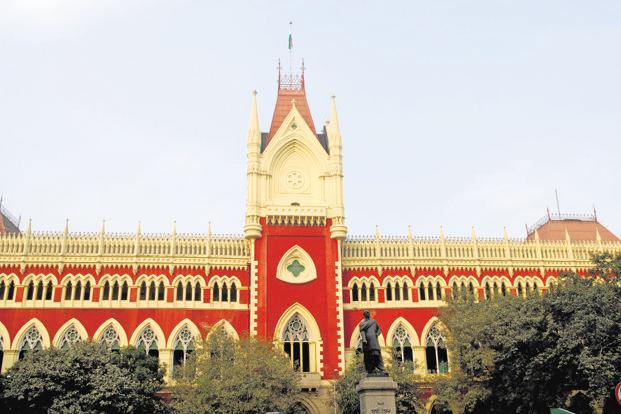 The Bhartiya Janata Party on Monday moved to Calcutta High Court with a fresh writ petition against West Bengal Government’s denial of permission to BJP ‘Rath Yatra’ in the state. The Plea is likely to be up for Hearing on Tuesday.

The BJP has proposed to take out three such ‘yatras‘  in West Bengal in a run-up to the General Elections 2019. These ‘yatras’ are planned to be concluded with a big rally in Kolkata which is slated to be to be addressed by Prime Minister Narendra Modi.

The BJP moved to a division bench of the Calcutta High Court after a single-judge bench refused permission to the party to hold the yatra.

The division bench had on December 7 directed the West Bengal chief secretary, the home secretary and the director general of police to hold a meeting with three representatives of the BJP by December 12 and take a decision on the ‘yatra‘ by December 14.

Following which, The state government officials had held a meeting with three representatives of the saffron party, and it informed them on Saturday that permission could be granted for the ‘yatra’.

Earlier after denying Permission to the Yatra, BJP Chief Amit Shah slammed Mamata Banerjee led TMC Government in the State. He said ‘We will definitely carry out all ‘yatra‘, nobody can stop us’.

West Bengal Government on December 15 wrote a letter State BJP Unit. In a letter, The Government told the Party that “The areas proposed to be covered by the yatra are, because of publicity and propaganda, gradually turning into communally sensitive pockets. Intelligence reports indicate that public perception is that the religious overtones of the yatra will be turned into communal propaganda.”

The government mentioned that intelligence inputs were obtained from district magistrates, commissioners of police, and other state agencies on the routes proposed by the BJP for the yatra.