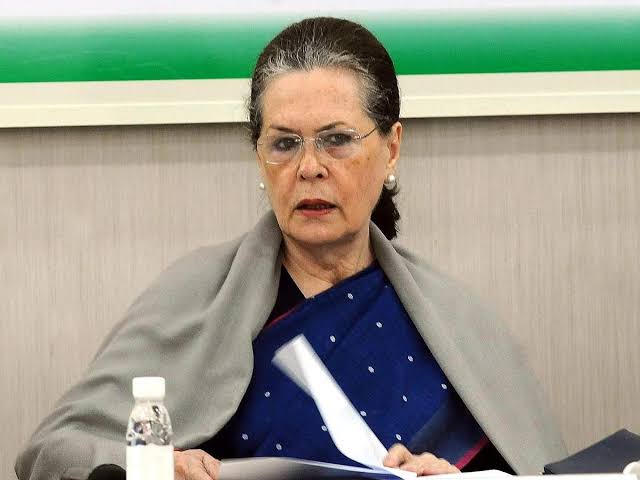 Bhartiya Janata Party (BJP) has commenced Winter Parliament Session from today with important bills that need to be passed in the Rajya Sabha. Among those, the bill which is bound to take everyone’s attention is Citizenship Amendment Bill which has been BJP’s propaganda during North Eastern Political Elections.

BJP has promised people of North Eastern that they will give 19 lakh people citizenship whose names were excluded and it will provide refugees Indian Citizenship as well.

This promise has left the northeastern people with mixed responses, people are protesting against this bill saying they will not share their land with refugees or non – Indians.

Indian National Congress has openly expressed its stand of never accepting the bill. They will always oppose National NRC. Congress leaders have argued for months that the NRC was specific to Assam as a legacy issue and could not be replicated in other states.

Congress has decided to oppose Citizen Amendment Bill because “it violates Constitution by discriminating against religions on the issue of citizenship”. Veteran Ghulam Nabi Azad shot back, “Constitution came after partition”.

In October 2019, Amit Shah raised the matter in West Bengal, not far from Assam where he said: “We had brought the Citizenship Amendment Bill in the Rajya Sabha, but the TMC MPs did not allow the Upper House to function. They did not allow the bill to be passed, and due to this, there are people in our country who are yet to get Indian citizenship.”

Even Haryana CM Manohar Lal Khattar and RSS Supremo Mohan Bhagwat, have been pitching the same to bring NRC into the country.

Manipur Chief Minister Biren Singh said: “We trust and have confidence that central leaders will be there to protect the indigenous people of the Northeastern region.”

It is 16th on the list of Bills that will be presented in the parliament and will be the center of attention in the winter session of parliament.