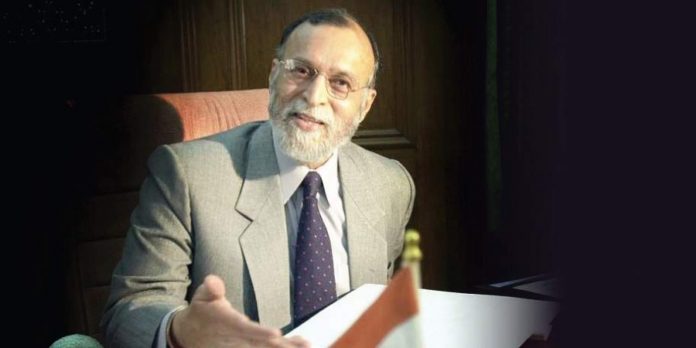 The Lieutenant Governor has the authority to shuffle bureaucrats posted in the national capital.

Praveen Gupta, a 1989 batch IAS officer, was made chairman-cum-MD of Delhi Financial Corporation (DFC). Rinku Dugga was made financial commissioner and DN Singh was posted as special secretary-home. Rajesh Prasad was posted as secretary, cooperation.

The L-G is vested with the authority to shuffle bureaucrats serving in the national capital. However. Both Balaji and Najeeb Jung, have had a spat with the Aam Aadmi Party (AAP) chief, Arvind Kejriwal over matters of administrative jurisdiction. The CM also pushed for full statehood as his fight with the LG escalated.