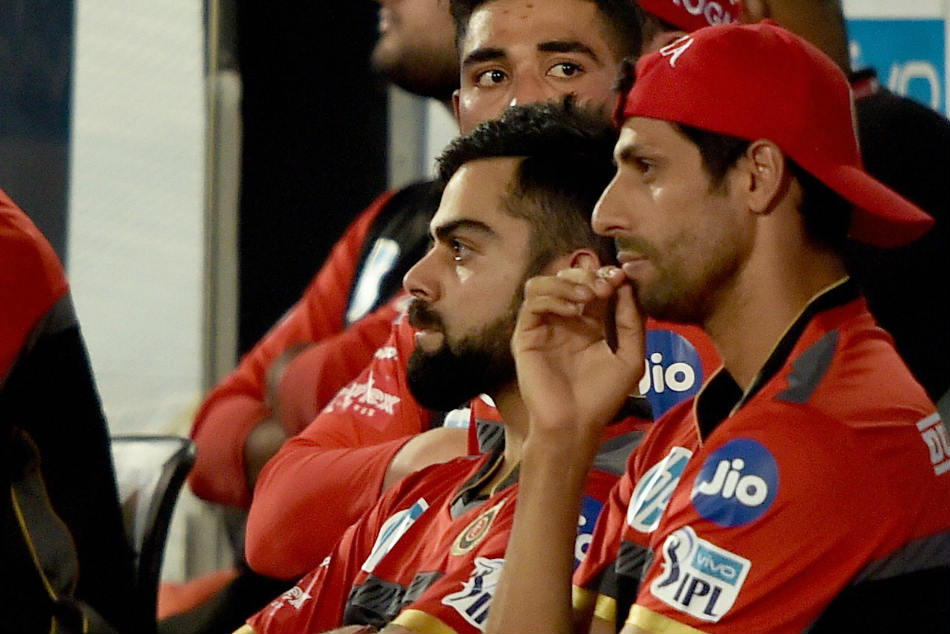 Tamil Nadu’s Vellore constituency was to go on polls on April 18, Thursday before the Election Commission canceled the polls in the constituency. The  Lok Sabha polls were canceled in Vellore owing to the huge amount of unaccounted cash that was seized suspecting the use of money power to influence the voters. The Election Commission said that a total of 11.5 crores in cash was seized from a warehouse belonging to a DMK candidate.

The DMK candidate Kathir Anand wrote a letter to the Election commission of India accusing them of working at the behest of the ruling party. Anand said in his letter that EC is tip-toeing with the BJP and helping their candidate to win the election.

The DMK candidate alleged that the IT department detained him for three days so that he could not campaign and the alliance between the two parties, BJP and AIADMK could be held out peacefully. He said that “Without any warrant, the IT department illegally detained me during the time of the searches preventing me from campaigning. It also helped BJP-AIADMK to combine candidate AC Shanmugam to damage the prospects of my victory.”

The DMK leader alleged that the AIADMK candidate is in possession of huge unaccounted cash which they have used to influence the voters. He said that there has been a large scale distribution of cash by AC Shanmugam and his agents, however, no action has been taken by the IT department or EC against them.

Shanmugam alleged that the raids were highly politically motivated. “the raids were staged and managed by the ruling party to get a bogus report from the IT department which acted as a judge, jury, and executioner.” He said that the raids are preplanned go enable the department to provide a  false report to the Election Commission preventing the election is the Vellore constituency.

Kathir Anand has urged the Election Commission to seek into the proceeding of the elections in the Vellore constituency and let them take place. If failed to do so, he will seek to the constitutional court.