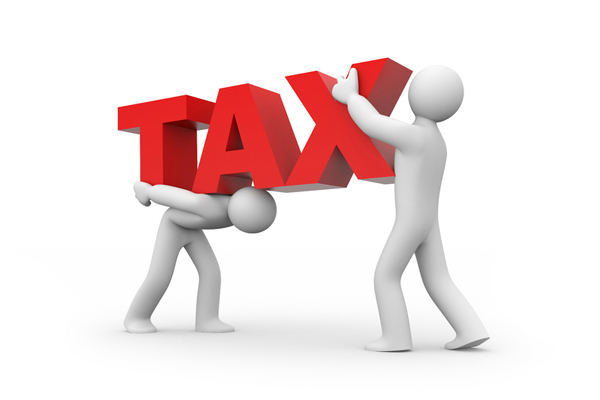 In a bid to reform the tax administration of the state, Uttar Pradesh government led by Chief Minister Yogi Adityanath has announced to repeal the archaic Uttar Pradesh Minister’s salaries, allowances and miscellaneous act, 1981.

According to the provisions of the act, the state government has been paying off the income tax of the state’s chief ministers and council of ministers. The act was enacted by the VP Singh government. It was reported that the law was putting additional pressure on state exchequer’s purse. The tax burden on the common man was also found to be increasing due to the act.

Over the few decades, the state had around 19 chief ministers. The prominent name includes Mulayam Singh Yadav and Akhilesh Yadav of Samajwadi Party, Mayawati, Kalyan Singh, and Rajnath Singh. Around 1000 ministers have been waived off their income tax. The Act was brought by the VP Singh government on the account that he said many ministers from the state belongs to the poor background.

Finance minister Suresh Khanna on the matter, said,  “The chief minister directed scrapping of all archaic laws. After a detailed discussion, he asked me to quickly draft a proposal for cabinet nod. We will not bear the sins of the Congress government.”

Even Congress spokesperson Surendra Rajput said the income tax buffer for ministers should be removed. He said that since ministers now have crores of rupees, therefore it is criminal that state government is paying their taxes.