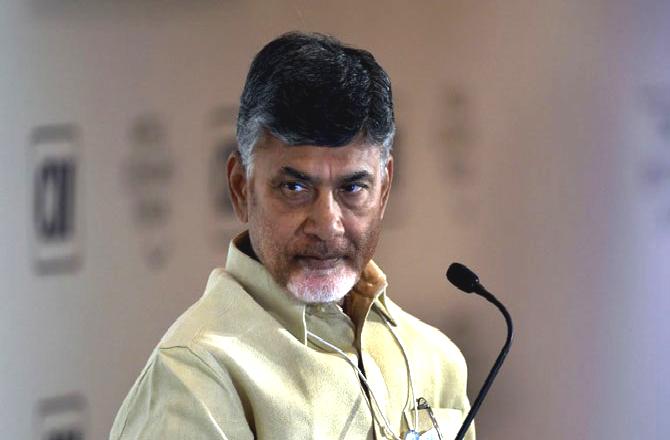 To highlight the plight of sand mining workers in the state, Telugu Desam Party led by former Chief Minister Chandrababu Naidu announced to hold a 12-hour protest “Deeksha” against the ruling YSRCP government in Andhra Pradesh.

Addressing a worker’s meeting on Tuesday, Chandrababu Naidu said that the protest is scheduled to take place on November 14. TDP has alleged the Chief Minister YS Jaganmohan Reddy-led administration of rendering sand mining workers jobless. Some workers have also committed suicide. It has been reported that more than 40 people have committed suicides within 10 days.

Previously, the party also organized an agitation on August 30 and October 25.

Chandrababu also reminded everyone of the fact that his party was the fore-runner party that began its agitation against sand scarcity. He further took a hit at the YSRCP government and said that the sand reserves are washed away in floods. He termed the rule of the YSRCP government as irresponsible, anarchic and dictatorial.

TDP supremo also demanded a compensation of Rs. 10,000 monthly for the 5 months for the construction workers, while Rs. 25 lakh for the deceased worker’s families.