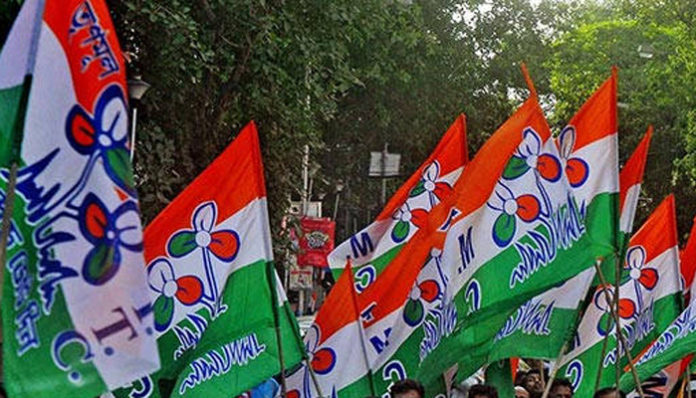 Trinamool Congress on Tuesday released the list of all 42 Candidates for the upcoming Lok Sabha Polls to take on BJP and Congress in West Bengal. The Party has dropped 10 sitting MPs in the list.

Among those has got tickets includes – Mausam Noor from Malda North Seat who had shifted her loyalties to TMC quitting Congress. While Amar Singh Rai from Darjeeling, Abu Taher Khan from Murshidabad, Kanania Lal Agarwal from Raiganj, Deepak Adhikari from Ghatal, Pritama Mondal from Jainagar Parliamentary Seat.

While the party has fielded Matama Banerjee‘s nephew Abhishek Banerjee from Diamond Harbour, Asit Kumar Mal from Bolpur, Mala Roy from Kolkata Dakshin, Dr Ratna De Nag from Hoogly, while Prasun Banerjee from Howrah among others.

While TMC Supremo also announced that her party will field 40.5% female candidate in the upcoming Lok Sabha elections. This is a proud moment for us, she added. Earlier, Odisha Chief Minister Naveen Patnaik also announced a similar move on Sunday.  Biju Janta Dal Chief Naveen Patnaik on Sunday in the first kind of such move announced 33 per cent reservation for women by his party, Biju Janta Dal (BJD) in the allocation of the Lok Sabha seats for the General Elections 2019.

She further added that TMC lawmakers whose names do not figure in the list will be drafted to carry out party activities in the state.

Trinamool Congress who had begun its Poll Campaign on March 8 has on Tuesday conducted a high-level meeting at Trinamool Congress Supremo and West Bengal Chief Minister Mamata Banerjee to finalise party’s Candidates for the Upcoming Lok Sabha Polls 2019.

READ: Setback to Mamata Banerjee; TMC MP Anupam Hazra, Others Shift to BJP ahead of Polls

Trinamool Congress who intends to play an important role in the upcoming Lok Sabha Polls has already formed its 12 Member Committee to look into party affairs and managing the Campaign.