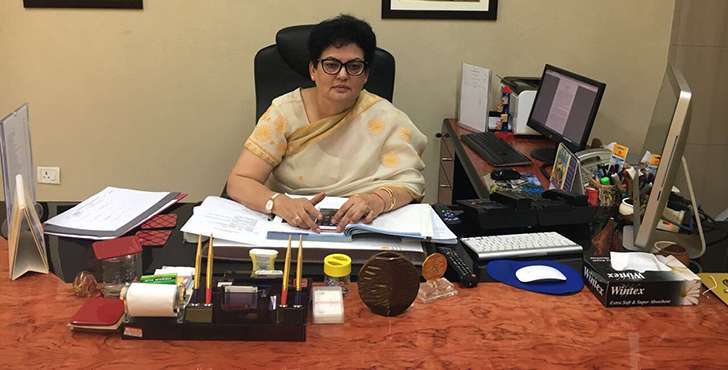 National Commission for Women (NCW) has taken suo-motu cognizance of the Unnao case, where the survivor was set on fire by the rapists, and wrote to Uttar Pradesh DGP, OP Singh, seeking a report on action taken at the earliest.

In their letter to the DGP, NCW Chairperson Rekha Sharma said, “The commission is disturbed by the rise in crime against women in the state despite the enactment of several laws to safeguard the rights of women.”

“Considering the gravity of the matter, it is requested to take a detailed action taken report in the matter from the date of filing complaint of rape by the rape survivor and strict action be taken against erring officials for not providing protection to the rape victim, if found guilty”, the letter said. Earlier today, Uttar Pradesh Chief Minister Yogi Adityanath took cognizance of the incident and said that treatment of the victim will be carried out on government expenses and strict action will be taken against the accused.

A survivor in Bihar area of Unnao was set-ablaze by the rapists on Thursday.

The main accused Shivam Trivedi is yet to be nabbed.