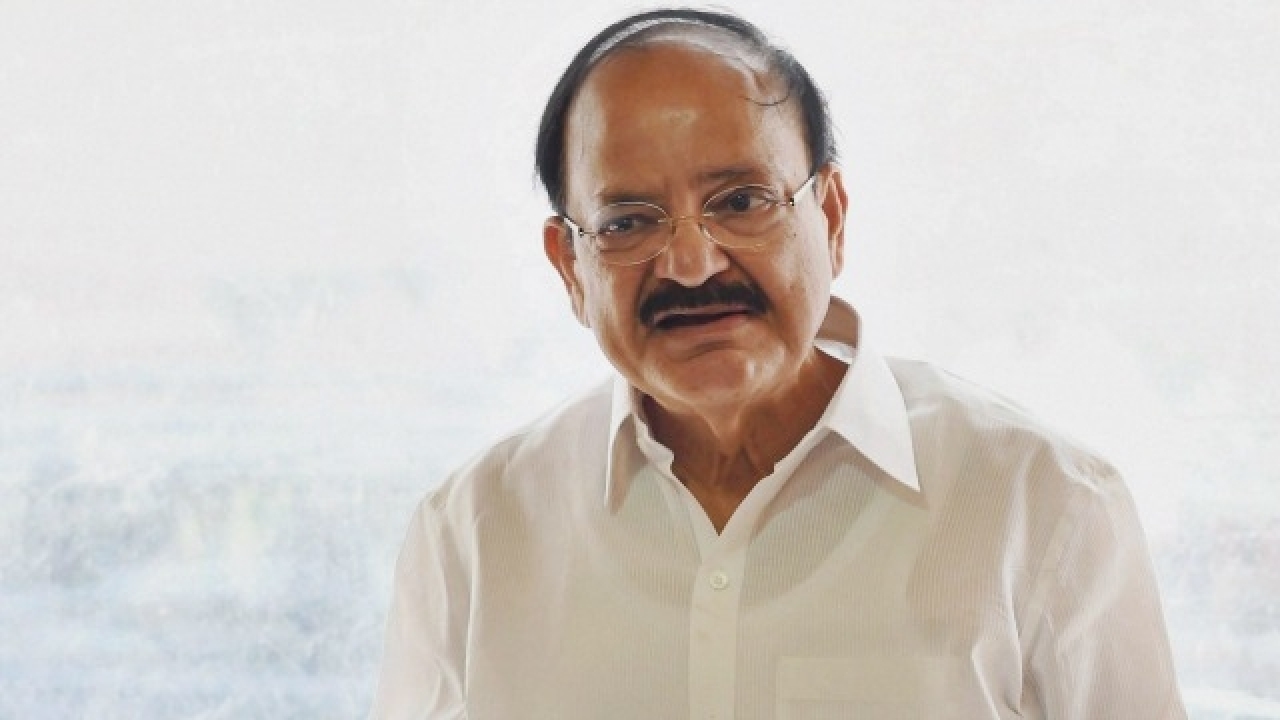 In a meeting with reporters on Friday, Vice-President and Rajya Sabha Chairman Venkaiah Naidu urged political parties to frame a code of conduct for its lawmakers.

The Upper House Chairman told that Parliament sessions are often disturbed by legislator’s misconduct. Therefore, Political parties could establish a code in this regard to prevent their members from shouting slogans, rushing to the well of the house, carrying banners, tearing documents and doing similar mischievous actions.

He said Parliament and Assemblies are constitutional entities, therefore their functioning is sacrosanct and that they should be allowed to work efficiently.

Speaking to reporters over lunch, He, as quoted by ANI, said, “Let there be any amount of debate and opposition should get its full say. Discuss, debate but decide one way or the other. There should be no obstructions and stalling of proceedings.”  He also said that the parties could have a voluntary code rather than a formal one so that compliance to it can be good.

Despite being the heavy noisy sessions and disruptions, Rajya Sabha saw its one of the productive session ever. The ongoing 249th session of Upper House has been the most productive session in the last 17 years. During 35 sittings, 31 bills have been passed in the Upper house.

CURRENT STATUS OF CODE OF CONDUCT-

There exists a Code of Conduct for Members of Rajya Sabha that has been in force since 2005, but members do not adhere to it. That is why Vice-President urged the parties to look into the matter. However, there is no such code for the Lok Sabha. 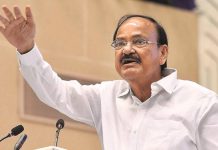