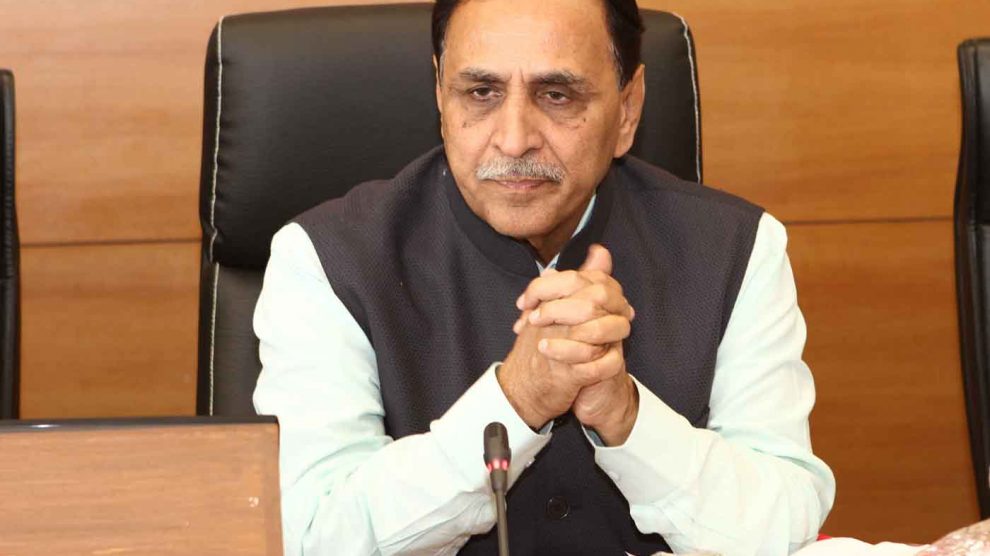 In order to provide relief to the people from the heavy penalties imposed under the Motor Vehicles Act, Vijay Rupani-led Gujarat Government has announced to reduce the monetary fines.

Motor Vehicle Amendment Act came into effect from 1 September. The amended rules now push monetary punishment on flouting traffic rules to a higher limit. Though Gujarat had agreed to implement the act but it diverted its execution according to its own directions.

The execution of the act has left the commuters in a worry. Long waiting queues can be seen at the pollution checking booth near petrol pumps. Therefore Gujarat has come out with a new fine structure to deal with the rising fears of commuters.

To support the people, earlier Congress party and CPI-M (Communist Party of India-Marxist) also came out opposing the implementation of the Motor Vehicle Amendment Act in Kerala. Few states like Tamil Nadu, Madhya Pradesh, Rajasthan, and West Bengal have already announced their stand against the execution of this MV act.

However, the senior leader and Transport Minister Nitin Gadkari had said that the rules were necessary for making people follow the traffic rules. He said that the fines were increased to instill a sense of road discipline in people.