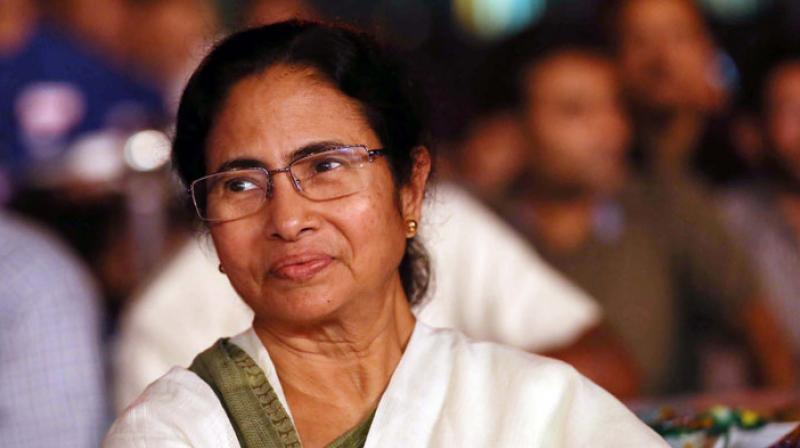 Trinamool Congress won all three seats – Karimpur, Kharagpur sadar and Kaliagan, where the by-elections were conducted on Thursday in West Bengal. Amid tight security in polling centres, counting of votes in three assembly seats began at 8 am.

The voter turn-out in the by-polls to Kaliaganj, Karimpur and Kharagpur Sadar Assembly seats where 18 candidates were in the fray was 78 percent. Two of the three Assembly constituencies in West Bengal Kharagpur Sadar and Karimpur fell vacant after the Lok Sabha elections in May this year as the sitting MLAs were elected as MPs.

The Assembly by-polls was held on November 25 in the state.