The Bharatiya Janata Party registered a landslide victory in states like Madhya Pradesh, Chhattisgarh, Uttar Pradesh, Rajasthan, Gujarat, Maharashtra, Bihar, among others. While the saffron party also managed to gain big in West Bengal and Odisha – the strongholds of regional parties TMC and BJD respectively.

Congress and the other opposition parties in some states could not even manage to retain their bastions. Here we have compiled a list of Candidates who turn out to be a Giant slayer in the recently held national polls. 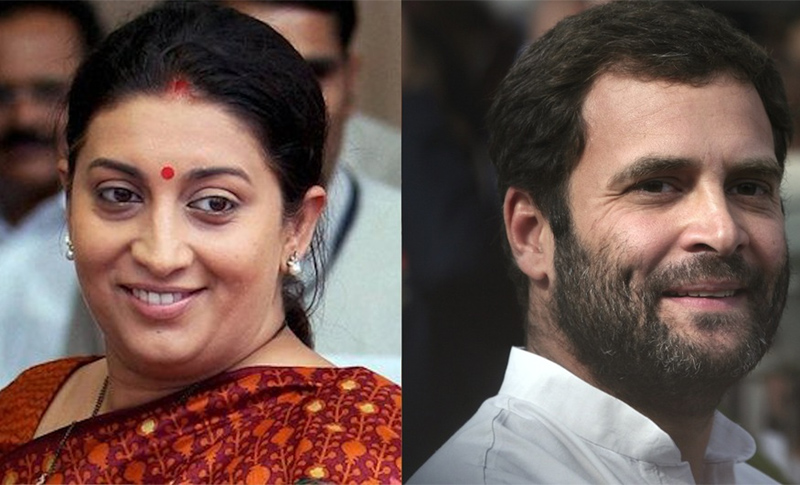 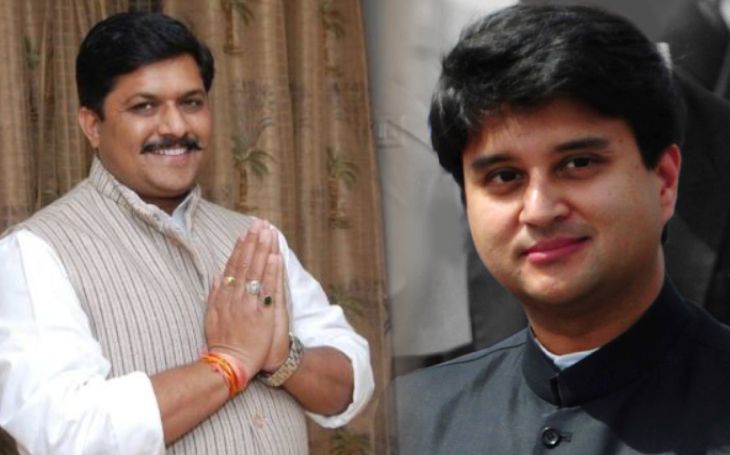 Scindia has represented the seats five times since 2002. He entered Lok Sabha for the first time in 2002 in by-polls after the death of his father who was the then incumbent MP from the seat. Jyotiraditya Scindia had in 2004 Polls won the seats with 80,000 votes. Apart from his, father Madhorao Scindia and Grandmother Vijayaraje Scindia also represented the Lok Sabha Seat of Guna several times. 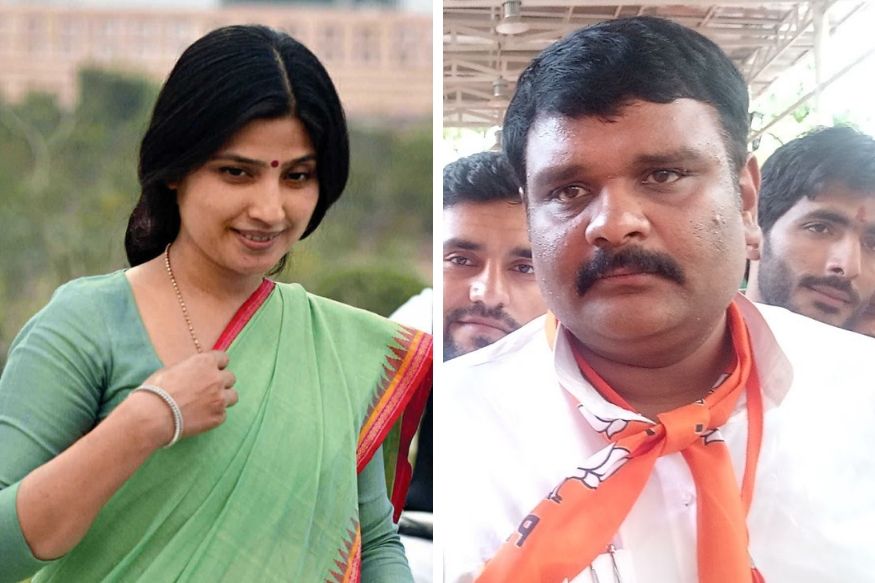 Kannauj who is considered a stronghold of Samajwadi Party in the state, this time has offered something very interesting by electing a non-SP Candidate in recently concluded national polls.  Kannauj Lok Sabha ever since 1998 has always been into the kitty of Samajwadi Party. However, in recently held polls, Bharatiya Janata Party (BJP) Subrat Pathak defeated Dimple Yadav, wife of Akhilesh Yadav with a margin of around 11,000 votes.

Akhilesh Yadav had represented the seat three times from 2000 to 2012. In 2012 By-polls she elected to Lok Sabha from Kannauj after her husband Akhilesh left the seat after being appointed as the Chief Minister of the state. Kannauj has the distinction of electing socialist ideologue Ram Manohar Lohia in 1967 and Mulayam Singh Yadav in 1999 Lok Sabha polls. 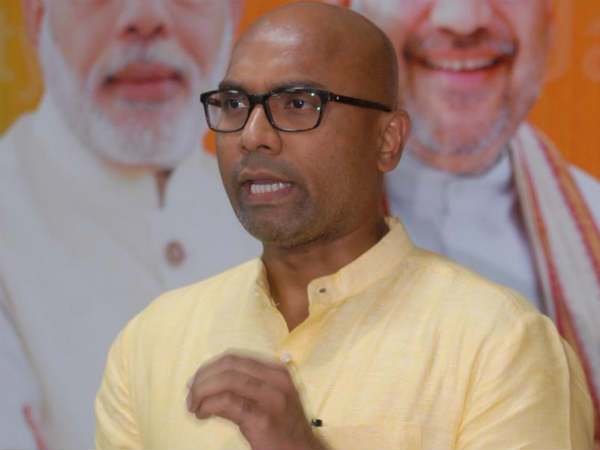 The seat Nizamabad, however, is not a bastion of any party,  but the defeat of K Kavitha, daughter of sitting Telangana CM K Chandrashekhar Rao made the seat to be in headlines. Bharatiya Janata Party Candidate Arvind Dharmapuri making a biggest overturn in the Deccan State bag the Nizamabad Lok Sabha Seat with a margin of over 78,000 votes.

Surprising everyone with his victory, Dharmapuri secured 4,79,748 against 4,09,481 of TRS Candidate and sitting MP Kalvakuntla Kavitha. 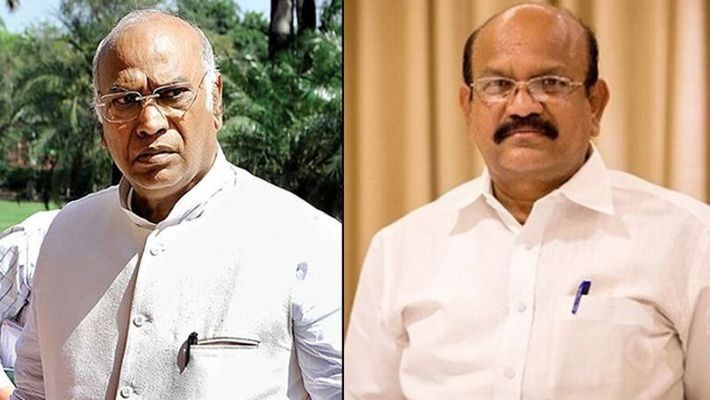 Jadhav defeated Mallikarjun Kharge with a margin of over 95,000 votes from Gulbarga Lok Sabha Seat which he held in twice since 2009. 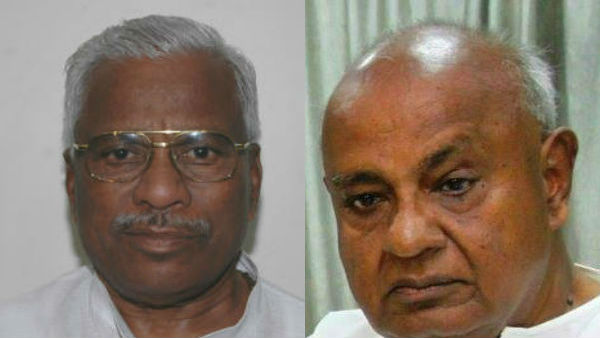 GS Basavraj once associated with Indian National Congress has won the Tumkur Lok Sabha seat twice in the past however this electoral victory would be very special to him as he has defeated former Prime Minister in the national polls 2019. 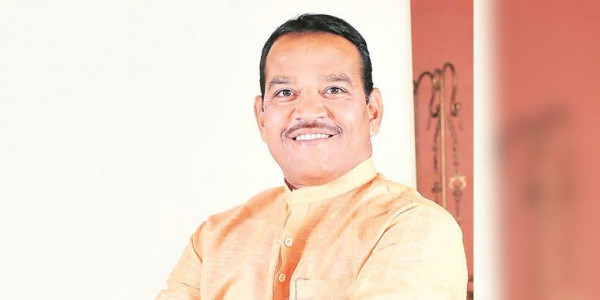 The defeat of NCP’s Parth Pawar, the son of Former Deputy CM Ajit Pawar came to as a shock for the party who has named him from Maval Lok Sabha Seat. Shiv Sena nominee Shrirang Appa Chandu Barne defeated Parth Pawar with a margin of over 2.15 Lakh votes.

Ajit Pawar had made Maval a prestigious seat as he campaigned aggressively for his son during the polls. 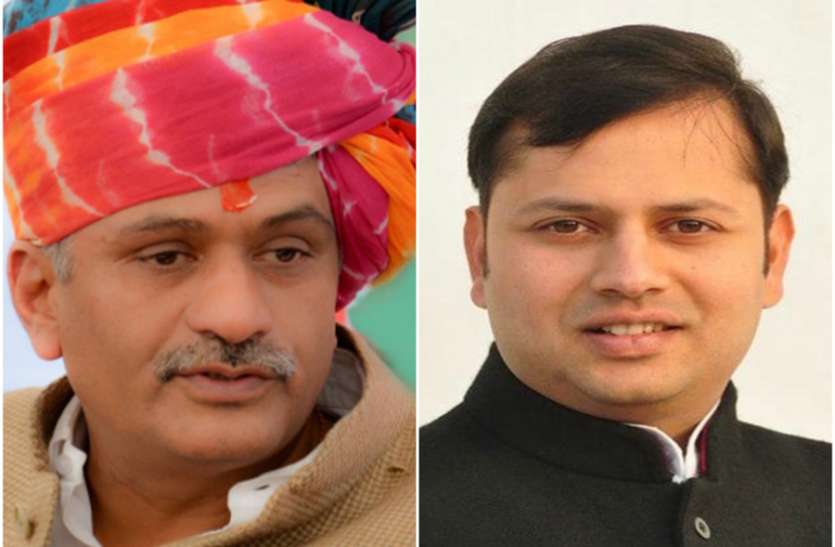 Jodhpur Lok Sabha seat which is in the past been represented by Congress Stalwart Ashok Gehlot seems not to be lucky for his son who has failed in his first electoral battle. Vaibhav Gehlot, son of Rajasthan CM Ashok Gehlot was defeated by BJP Candidate Gajendra Singh Shekhawat over 2.7 lakh votes in recently held Lok Sabha Seat.

Shekhawat who was seeking his second term from the Lok Sabha Seat secured 7,81,166 while Vaibhav Gehlot could only secure 5,11,052 votes. 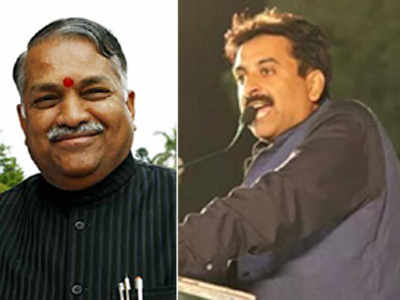 This is among the biggest turn arounds in Maharashtra where an AIMIM Candidate turntable and defeated Shiv Sena Candidate. AIMIM Nominee Imtiaz Jaleel Syed who was elected as a lawmaker from Aurangabad Central Assembly Seat defeated Shiv Sena two-time Sitting MP Chandrakant Khaire in polls 2019.

Syed defeated Khaire by a slim margin of 5,025 votes. With this, AIMIM in the 17th Lok Sabha would have two MPs including its Chief Asaduddin Owaisi who won Hyderabad Lok Sabha seat. 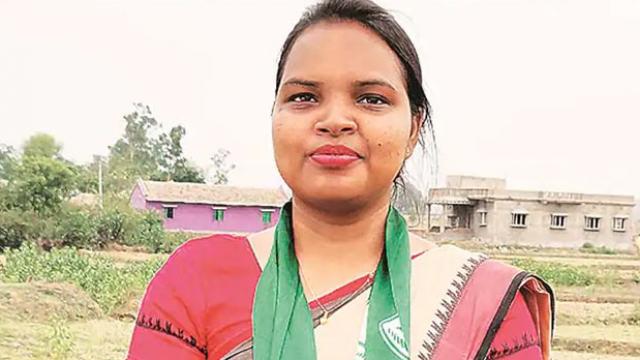 Chandrani Murmu, who has replaced Dushyant Chautala, was elected as Biju Janata Dal (BJD) candidate from the Keonjhar seat, as the youngest parliamentarian in the country.