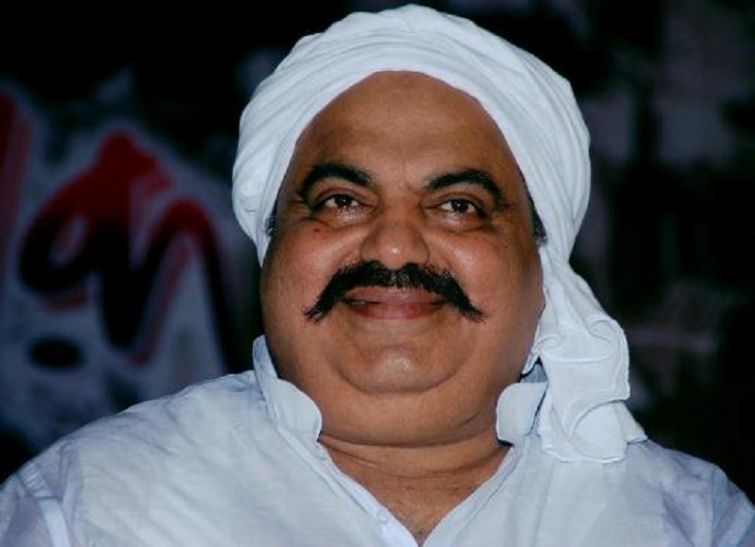 Former MP and Gangster-turned-politician Atiq Ahmed, who was poised to fight the national elections 2019 against PM Narendra Modi as an Independent from Varanasi, has decided to withdraw his name from the poll race. Explaining the reason behind the move, Atiq Ahmed in a statement that was released on Sunday said that he was forced to do so as he had not been granted parole by the court.

He further said that he will not support any candidate from the Varanasi Lok Sabha Seat for the mega polls 2019. In his application to the court, Atiq Ahmed sought three weeks parole to campaign for him for the poll which is due for May 19.

Atiq Ahmed, after nomination as an Independent candidate, had filed for parole application so he could campaign. However, his application was rejected first by the MP, MLA Court, and then the high court rejected his appeal.

Atiq Ahmed had in 2004 National polls won from Phulpur Lok Sabha Seat contesting on Samajwadi Party ticket. He was also the president of the Apna Dal, founded by Sone Lal Patel. He had in 2009 contested from Pratapgarh Lok Sabha Seat on Apna Dal ticket and lost the polls.

He is currently lodged in Jail for assaulting staff of the Sam Higginbottom University of Agriculture, Technology and Sciences. He has been accused in many cases including of most sensational murder was that of BSP MLA Raju Pal.

In Varanasi Lok Sabha Seat, PM Narendra Modi is seeking his second term. He is up against Ajay Rai of Indian National Congress. While Shalini Yadav has been named by BSP-SP after the nomination of the Former BSF Jawan Tej Bahadur Yadav got rejected by the Poll Official citing incomplete information.

Varanasi Lok Sabha Seat will go to polls on May 19, four days before counting. The last date to file nomination for the polls due for May 19 was April 29.

Modi had on April 26 filed his nominations accompanied with galaxies of leaders from other NDA parties.