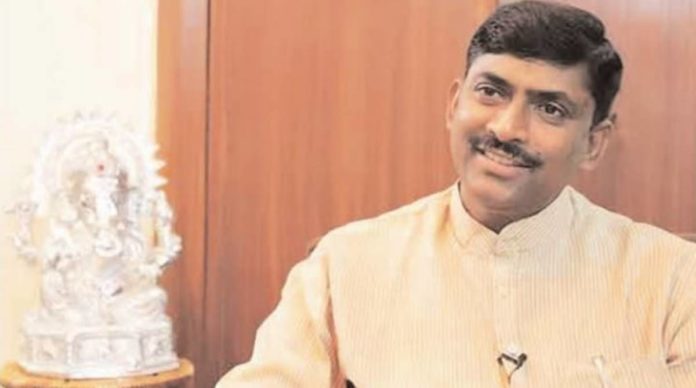 In order to make people aware of the benefits of abrogation of Article 370, the Bhartiya Janta Party launched “One nation, One constitution” campaign on Sunday (September 1).

The decision was conveyed by BJP national general secretary P Muralidhar Rao. Speaking to media, Rao told that his party will be reaching out to public to inform them about Article 370 scrapping. The party will be also explaining the arguments and logic of the Government of India behind taking this decision.

The campaign will go on till 30th September. It has been reported that the senior leaders of the party will meet around 2000 people across the nation for this task. Union Ministers like Amit Shah, Jagat Prakash Nadda and Chief ministers of BJP ruled states are expected to travel across the nation.

He, as quoted by ANI, said, “We have planned to organize a number of programs. As part of preparation today, we have held a zonal level workshop here of southern states. The content of the program with heads of each state will be discussed.”

While speaking, he lashed out at the opposition members for criticizing the Narendra Modi government. He said that the government’s decision is completely legal and constitutional. He also said how the special status of erstwhile state had proved to be a major hindrance in the development of Jammu and Kashmir region.

Previously, Many opposition members have expressed their concerns against the scrapping of Article 370 and called it as a “murder of democracy“. DMK party has been also one of the most vocal critic of this decision.

DMK (Dravida Munnetra Kazhagam) party had earlier called a protest at Delhi’s Jantar Mantar on 22 August against the government’s decision to scrap Article 370. The party further called the detention of family members of political leaders in Jammu and Kashmir as “unacceptable and unconscionable”.

Centre has earlier abrogated the special status of Jammu and Kashmir and bifurcated the valley state into 2 Union Territories. This left many opponents unhappy as they alleged the government for acting in a unilateral manner and not consulted stakeholders in the process.