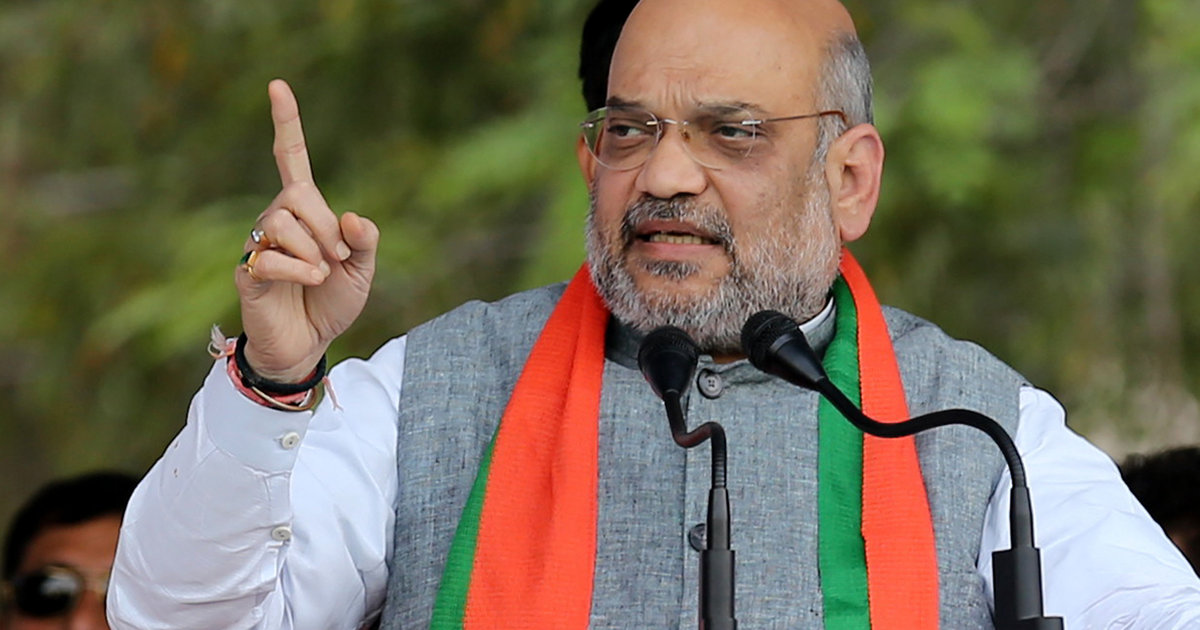 Bharatiya Janata Party (BJP) president Amit Shah on Thursday attacked the Congress President Rahul Gandhi and asked him to explain his stand with the Jammu and Kashmir leader Omar Abdullah of demanding a separate PM for Jammu and Kashmir. In his address in Raigarh, Chattisgarh on Thursday, Amit Shah made it clear that till Modi government is there, Kashmir cannot be divided from India.

Amit Shah said that one of the parties from the Mahagathbandhan have talked about a separate PM for Kashmir and Rahul Gandhi has not clarified his stand on it. He said that Congress is supporting the anti-nationalistic statements by supporting such remarks from Jammu and Kashmir leaders.

Talking about Pulwama, Amit Shah said that only two groups mourned after the Balakot airstrike and that was Pakistan and Congress.

Amit Shah also accused Sam Pitroda of questioning in the Death toll in the Surgical Strike 2.0, that was the Balakot Air Strike. Sam Pitroda also expressed his sympathy to the Pakistan people saying that the air strikes should not have been conducted. He said entire Pakistan should not be punished because some of its children made mistakes.

Campaigning for the party, Amit Shah announced that after his party will come to power, they will implement the NRC to remove all the infiltrators from the country. He said that BJP will make sure that infiltrators are removed from Kashmir to Kanyakumari and from Gujarat to Assam.

The Lok Sabha polls for the 17th Lok Sabha have already started on April 11. The elections will continue till May 19. the results will be announced on May 23.