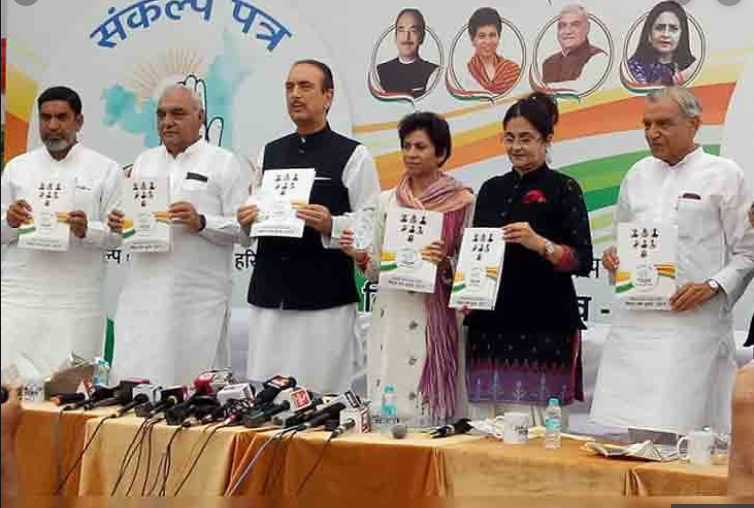 Ahead of the Haryana polls, Congress party rolled out its manifesto in Chandigarh today. The party released the manifesto at the Haryana Pradesh Congress Committee headquarters.

Key Take-aways from the Congress Manifesto

The party also posted a video for the upcoming polls with the #IbbkeCongress.

Everything You Need To Know About: Haryana Assembly Polls 2019 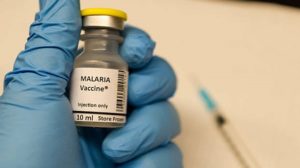 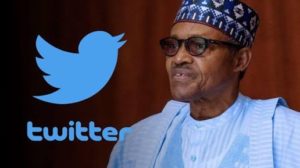 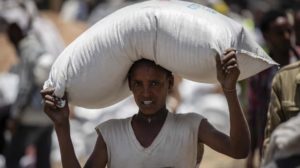