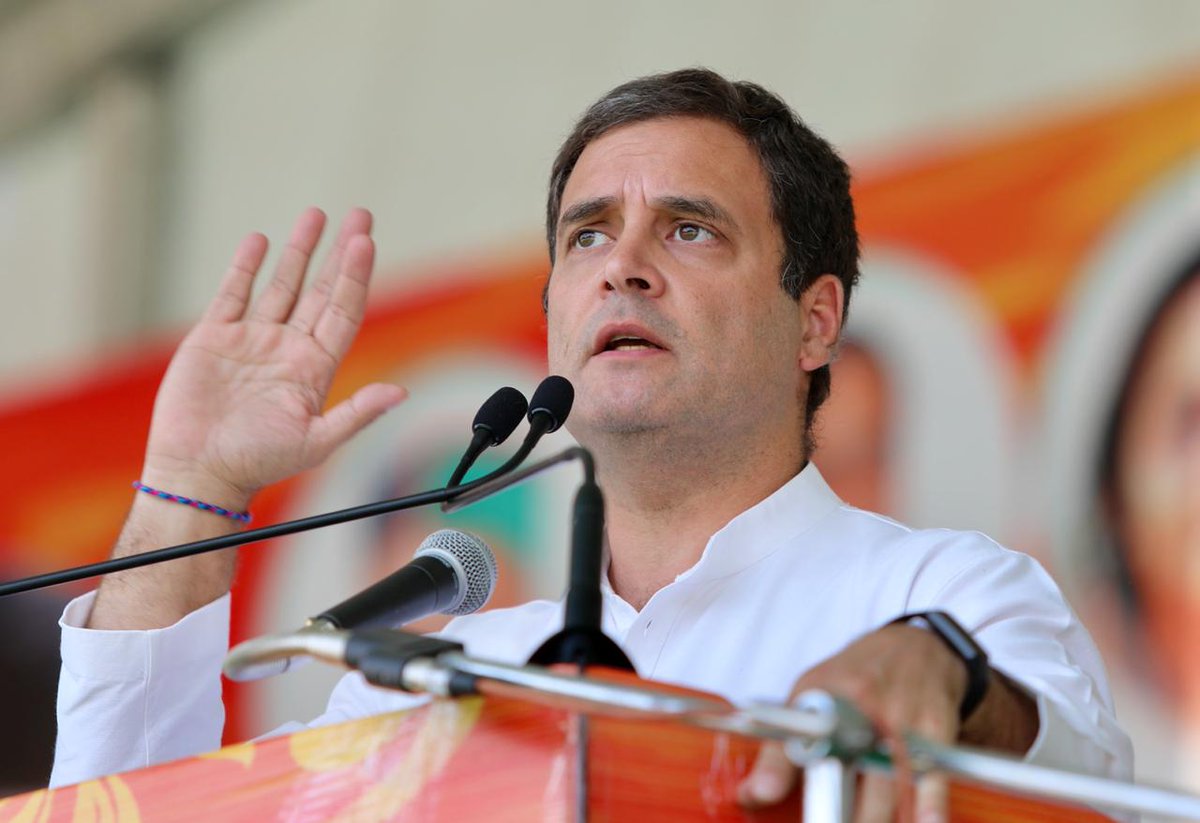 Chief Ministers of five Congress-ruled states urged Rahul Gandhi to continue as Congress President and not to step down from the party’s top post. Talking to news agency ANI, Puducherry Chief Minister V Narayanasamy said that he told Rahul Gandhi that can Congress cannot function without him.

‘After Sonia Gandhi, Rahul Gandhi can only lead the party’, Puducherry Chief Minister said. He added during the meeting, Rahul Gandhi was requested to continue as party President, however, he remained quiet throughout the meeting.

‘We conveyed and apprised him about the feelings of Congress workers across the country and urged him to continue to lead the party. We hope he will positively view our request to him to continue as Congress president,” Gehlot told reporters after the meeting.