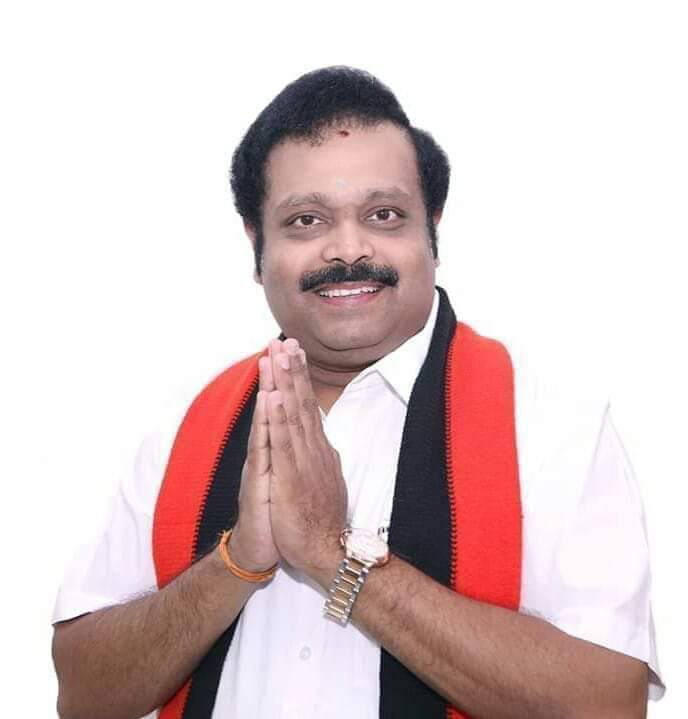 Earlier polls which were originally slated for April 18, however, it was deferred after a total of Rs 12 crore in cash was seized from the premises of DMK Veteran leader and party treasurer, Duraimurugan’s son Kathir Anand in Vellore.

Earlier in the day, AIADMK announced AC Shanmugam, President of New Justice Party, as an alliance candidate for Tamil Nadu’s Vellore Lok Sabha. AC Shanmugam is a former All India Anna Dravida Munnetra Kazhagam (AIADMK)politician. He Won in 1984 Parliament Election with 52.93% of votes for ADMK.

DMK announces DM Kathir Anand as its candidate for Vellore Lok Sabha constituency (Tamil Nadu) election, scheduled to be held on 5 August. EC had earlier cancelled election for the constituency in wake of seizures of large amounts of unaccounted cash pic.twitter.com/VYCOqnF0zT

The Election Commission of India, earlier this week on Tuesday, announced August 5, 2019, as the date of polling for the Vellore Parliamentary constituency of Tamil Nadu. The Poll Commission had earlier canceled the election for the Parliamentary Constituency in wake of seizures of a huge amount of unaccounted cash from the house of DMK Leader.

The Election Commission, based on the report of the Chief Electoral Officer, had written to President Ram Nath Kovind who later gave its nod to defer the polling in the Vellore Lok Sabha Seat.

In the national polls that concluded on May 23, DMK, who led the Secular Progressive Alliance of which Congress, communist parties, Vaiko’s MDMK and Dalit outfit VCK were a part, had won 38 of the 39 Parliamentary seats that went to polls in Tamil Nadu and Puducherry.

While the BJP comprising AIADMK suffered a poll disaster and could only manage to a single seat to its tally. O Panneerselvam’s son, P Raveendranath was the only exception who won from Theni constituency in national polls.