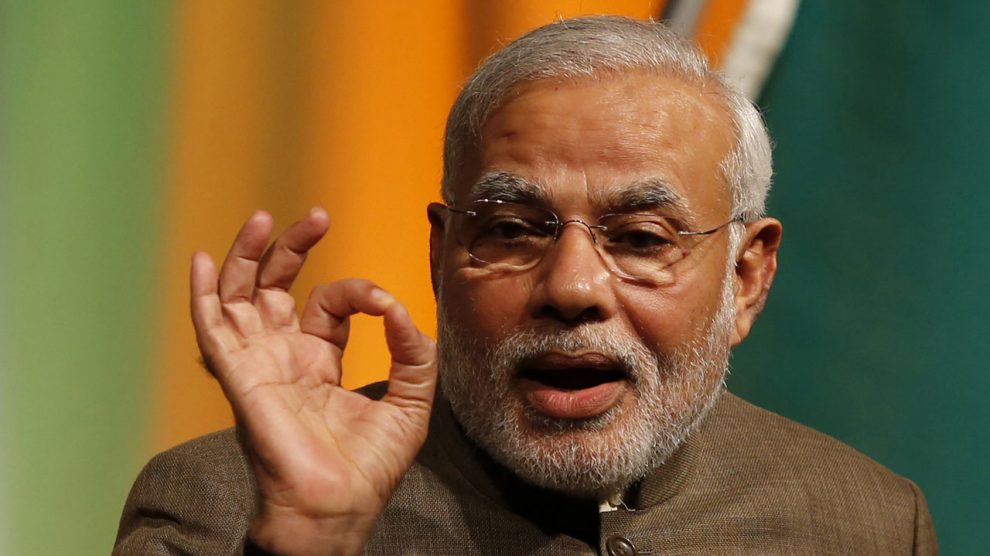 Prime Minister Narendra Modi inaugurated the newly built 36 Duplex flats for Member of Parliament on Monday. The location of the site is North Avenue in Lutyen’s Delhi.

The inauguration was done keeping in mind the accommodation troubles that newly elected MPs have to go through. This arrangement will now help in integrating their accommodation issues, allowing them to have a nice and welcoming stay in the national capital. Each unit comes with a complete modular kitchen and an office area. Flats are also equipped with modern amenities such as  LED lights, solar energy, basement parking for two cars each, and rainwater harvesting, etc.

Many leaders were present at the inauguration ceremony. Minister of State (Independent
Charge) of Housing and Urban Affairs and Civil Aviation Hardeep Singh Puri and Lok Sabha Speaker Om Birla were there to bless the occasion. Union Minister of Parliamentary Affairs, Coal and Mines Pralhad Joshi and Rajya Sabha Deputy Chairman Harivansh also extended their wishes.

Prime Minister also congratulated the concerned authorities for completing the project in a time-bound manner.

The exisiting flats for MPs in North and South Avenue were constructed back in 1951-52. They had become archaic and vulnerable to many maintenance issues. There was a need for frequent repairing due to the poor condition of sanitation pipelines, seepage and stress load in the unit. Flats were also found to be non-uniform in structural shape. Therefore the need was felt to constrict these duplex flats. Central Public Works Department began the work in October 2017.

Now all flats will be allotted to the Members of Parliament by the respective House Committees of Rajya Sabha and Lok Sabha.