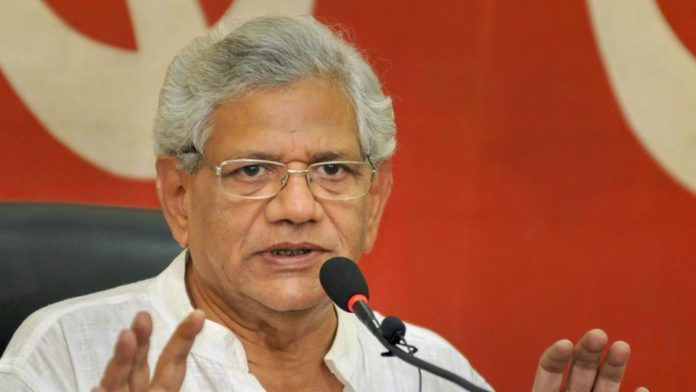 In response to a remark by CPM General Secy. Sitaram Yechury, about Hindus being violent, members of Hindu Sangathan lashed out at the CPM chief saying he was hurting Hindu sentiments.

In a speech in Telangana, CPM general secretary Sitaram Yechury related to Hindus as being violent. “It is a fallacy to say that Hindus cannot engage in violence,” Mr Yechury had said on Friday. In another speech at Bhopal, Yechury related to the epics Ramayana and Mahabharata as having instances full of violence. The CPM leader also lashed out against leaders like Sadhvi Pragya who preach epics such as Mahabharata and Ramayana and still claim that Hindus cannot be violent.

“Mr Yechury wants to insult and annoy Hindus with his derogatory remarks that denounce the sanctity of sacred texts,” the complaint letter by the Hindu Sangathan read. “We have filed a complaint against Yechury who has insulted our ancestors. It is an offence. He should be put behind the bars. We have demanded a strict investigation into the matter,” he said.

Yoga guru Baba Ramdev lashed out at the CPM leader. “It is an attempt by Yechury to defame the religion which must be condemned,” Ramdev said. 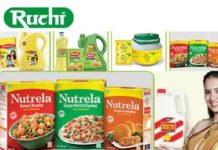