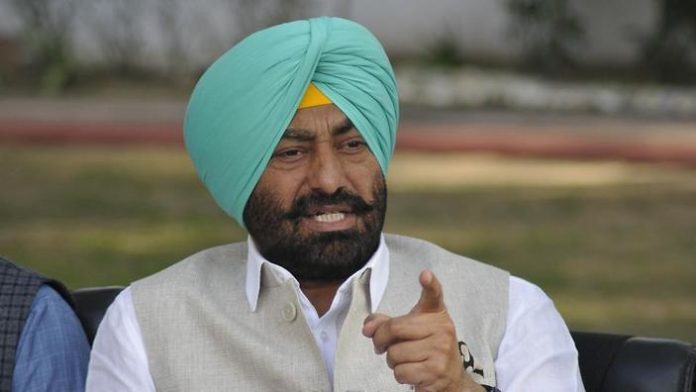 Aam Aadmi Party rebel Lawmaker and Punjab Ekta Party Chief Sukhpal Singh Khaira on Thursday steps down as an MLA from the Punjab Assembly. He has written to Punjab Assembly Speaker, MLA from Bholath Assembly Seat said that only way that Punjab can progress is through the unity of people against the alleged traditional corrupt and feudal leaders.

His party in a run-up to the national elections has formed an alliance, Punjab Democratic Alliance. Sukhpal Singh Khaira is contesting from Bhatinda Lok Sabha Seat in the coming national polls.

In his letter to Punjab Assembly Speaker, he further added that he has decided to contest national elections to get Punjab rid of the corrupt enemies. He added, ‘Please accept my resignation without any delay’.

Singh had in January early this year resigned from the party and floated his own political outfit Punjab Ekta Party (PEP). Sukhpal Singh Khaira was suspended from AAP in November last year for alleged “anti-party activities”. He has been accused by the party for continuously attacking central and state leadership of the party.

Sukhpal Singh Khaira had in 2017 State Polls won from Bholath Seat with a margin of 8,000 votes by defeating Yuvraj Bhupinder Singh of Shiromani Akali Dal.