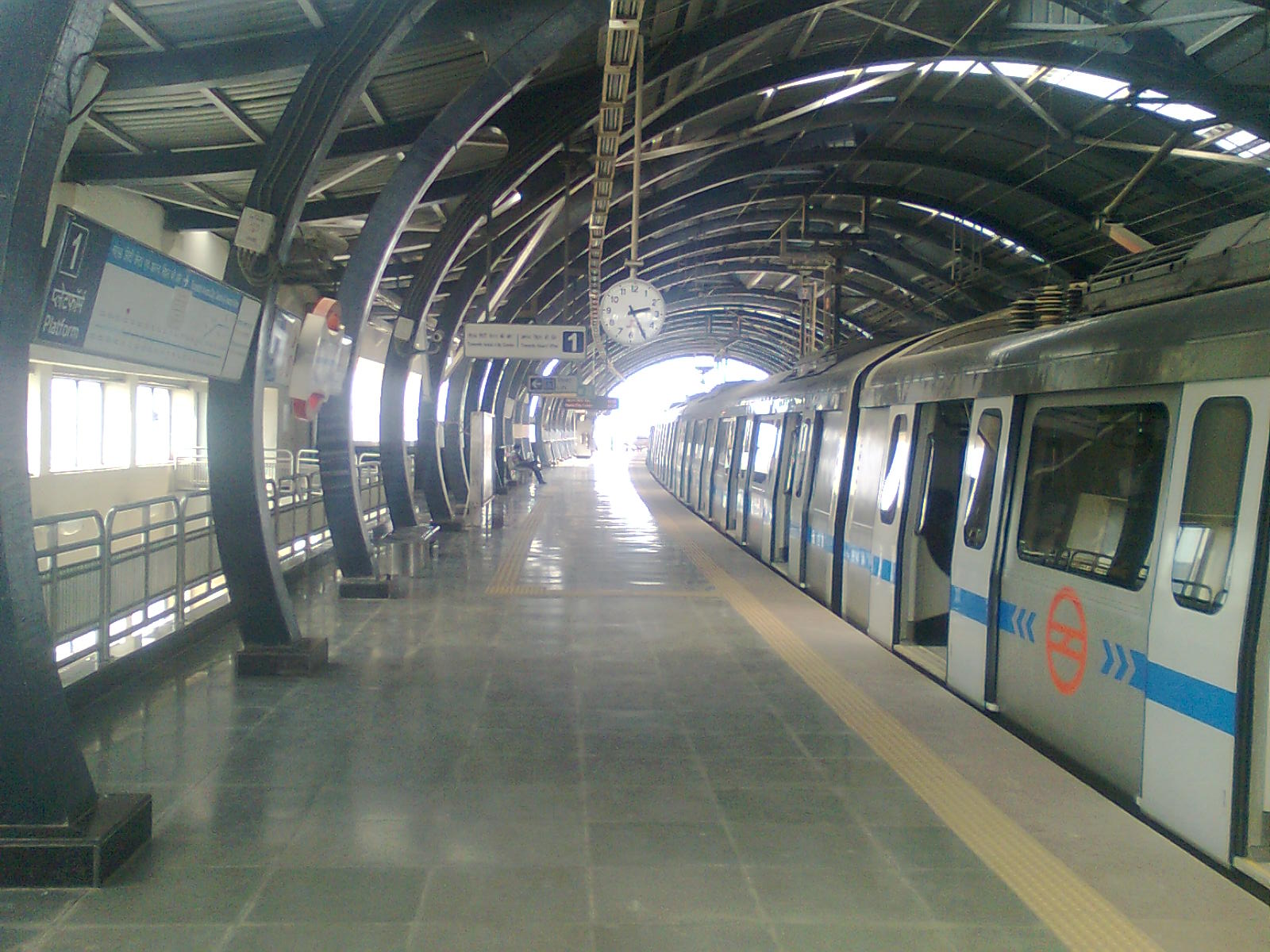 The Union Cabinet that met on Thursday that met on the Chairmanship of Prime Minister Narendra Modi on Thursday gives a green signal to the Delhi Metro Phase IV projects that include 3 Corridors. The total length of these 3 corridors is estimated to be 61.679 km. The 3 corridors consist of both underground (22.359 km) and elevated (39.320 km) sections.

The total completion cost of three metro corridors will be Rs.24,948.65 crore. The project will be implemented by Delhi Metro Rail Corporation Ltd. (DMRC), with the existing 50:50 contribution from Central Government and Delhi Government said government release.

These Corridors will expand the Delhi Metro connectivity and will reach to more areas of the national capital. The total network length of the Delhi Metro will cross the 400-kilometre mark after the completion of these corridors.